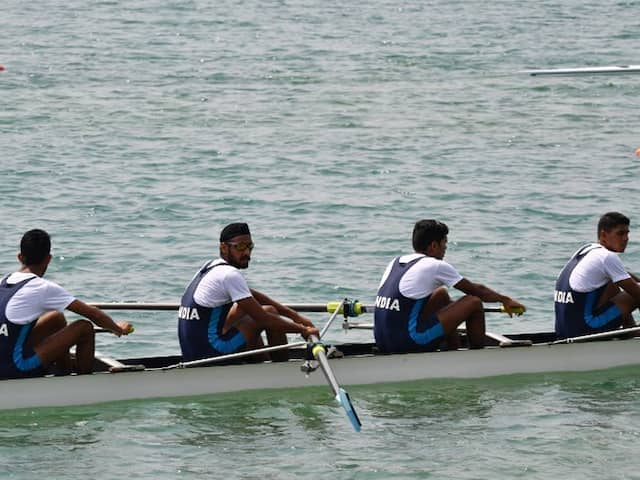 The tests were carried out in July last year at a training camp.© AFP (Representational photo)


Twenty-two Indian rowers have failed doping tests in a new blow to the country’s battle against performance-enhancing drugs, officials said Tuesday. The members of the India’s under-18 squad all tested positive for probenecid, a drug used to treat gout that is also a masking agent banned by the World Anti-Doping Agency. The tests were carried out in July last year at a training camp.

Rowing Federation of India secretary general M.V. Sriram told AFP “there is an error somewhere” and vowed to defend the teenagers.

“We are very sure that it is from a supplement which is approved by the Sports Authority of India,” he said.

“Though maybe in that particular batch there may have been some spiking which we were not aware of.”

India’s National Anti-Doping Agency director general, Navin Agarwal, told the Times of India newspaper that the rowing federation “needs to examine why such a large number of junior athletes were allowed to consume this substance in the camp”.

Rowing is a growing sport in India, which won a quadruple sculls title at the 2018 Asian Games.

Indian weightlifting has also been hit by a series of doping scandals, while athletics has also been tainted in recent months. Union Sports Minister Kiren Rijiju has called the incidents “very disturbing”.

Happiest Mind Technologies hits IPO gold; all you need to know about this Bengaluru-based startup

Friends Is Back Online: Our 25 Favorite Episodes