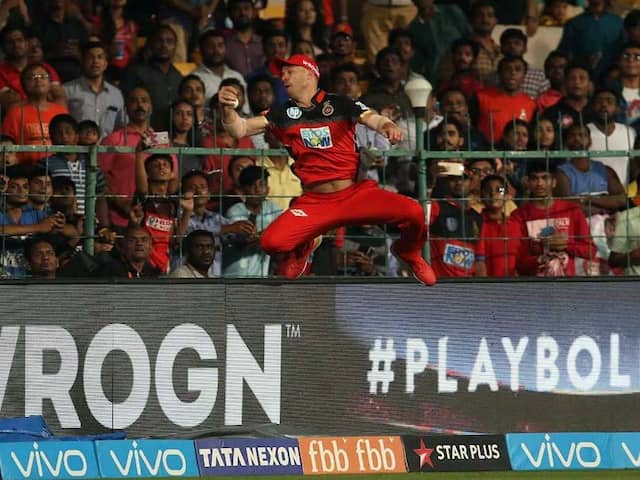 Jonty Rhodes has said that AB de Villiers is the greatest fielder of all time in his opinion.© BCCI

Rhodes is viewed as the greatest fielder in the world and during his playing days, the former South African cricketer made the backward-point position his own.

During the Road Safety World Series earlier this year, Rhodes was part of South Africa Legends side and his love for fielding was evident there as well.

He was seen flying around and showing some remarkable sense of fielding.

On the other hand, the 35-year-old De Villiers had announced his retirement from international cricket on May 23, 2018.