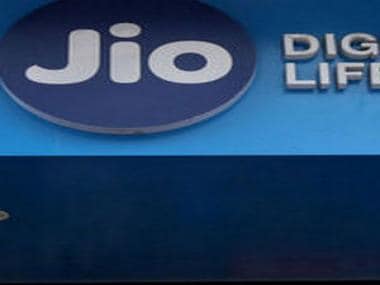 The series of investments in Jio, which runs movie, news and music apps as well as the telecom company Jio Infocomm, was led by a 9.99 percent stake sale to Facebook Inc for Rs 43,574 crore on 22 April. Since then, General Atlantic, Silver Lake (twice), Vista Equity Partners, KKR and Mubadala have put their money in Jio.

ADIA, estimated to have assets of nearly $700 billion, has invested in 18 companies, according to data from Crunchbase. ADIA has long been spending money in Indian equities, even acting as an anchor investor in several IPOs, and fixed income.

“ADIA has invested in private equity since 1989 and has built a significant internal team of specialists with experience across asset products, geographies and sectors,” RIL’s press release said.

In April 2019, ADIA and India’s National Investment and Infrastructure Fund (NIIF) agreed to buy a 49 percent stake in the airport unit of Indian conglomerate GVK Power & Infrastructure. It invested another $495 million in renewable energy firm Greenko Energy Holdings, which runs wind, solar and hydro projects, in 2019. ADIA was also a leading investor in Bandhan Bank’s IPO.

ADIA has been investing funds on behalf of the Abu Dhabi government since 1976 with a focus on long-term value creation. It manages a global investment portfolio that is diversified across more than two dozen asset classes and sub-categories, according to its website.