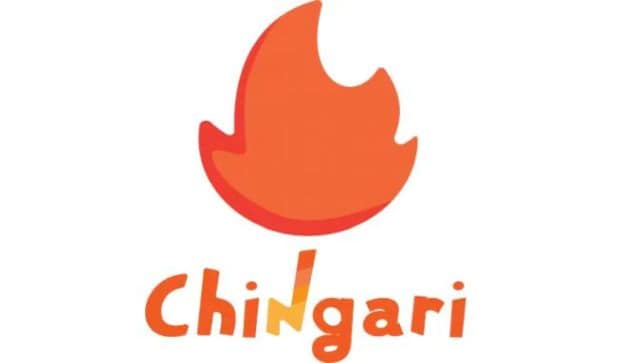 IDOs are one of the terms many interested in the cryptocurrency sector may be unfamiliar with. Also known as Initial Dex Offerings, IDOs represent assets that are hosted on a decentralised exchange.

The crowd-funded platform is used for launching a digital token or coin on a decentralised exchange. IDOs also receive funding from individual investors, however they do not hold any equity in the project.

Decentralised exchange platforms are autonomous and allow greater control over trading without the involvement of regulating authorities or intermediaries. They also offer cheaper listing costs and instantaneous trading.

IDOs have been in the news recently as Chingari, the parent company of Clubhouse clone FireSide, will go for an IDO for its digital token GARI. The company is planning to raise $16 million through its three-day IDO from today, 15 December to 18 December, according to news reports.

Chingari raised around $19.84 million through a public sale of GARI tokens last month, as per MoneyControl. The company has moved its focus towards Web 3.0 and crypto with the launch of the digital tokens.

In September this year, Starter, a leading IDO Launchpad, incubator and investor network, launched the IDO of NASDEX, an Asia-centric independently owned and operated decentralised exchange in India. The NASDEX allows users to trade tokenised stocks on blockchains, and operates similarly to stock markets. The project aimed to serve as a bridge between crypto and equity markets, according to Times of India.

The platform aimed to manage both the crypto and equity positions of a user by linking the two and overcome geographical constraints between traditional exchanges.

The aim of NASDEX was to raise trade tokenized Asian equities with a market capital value of $30 trillion initially. Investors were given the option to sell tokenised stocks, buy fractional value of the stocks they wanted and trade 24/7.

Some examples of decentralised exchanges that offer IDO services include Polkastarter, Binance DEX and Uniswap. One of the first IDOS ever launched, RAVEN, was listed in 2019 on Binance DEX.

Meet this new mini pc. You can fit more than one in your pocket

Ngurah Rai International Airport To Close For 24 Hours For Nyepi