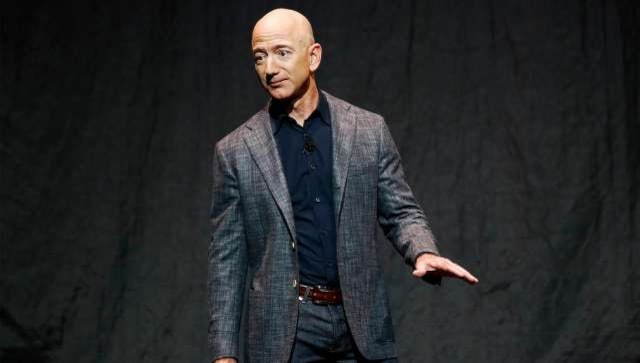 Amazon founder and former CEO Jeff Bezos Tuesday responded to Tesla CEO Elon Musk’s $44 billion deal to buy micro-blogging site Twitter and questioned if China may or may not “gain a bit of leverage” now following the takeover.

“Interesting question. Did the Chinese government just gain a bit of leverage of the town square?” Bezos tweeted, responding to a question that asked about Elon Musk’s company Tesla’s close ties with China. Notably, China is the first place where Tesla has set up its overseas factory.

Bezos was responding to the question New York Times reporter Mike Forsythe asked, who pointed out Tesla’s second-biggest market in 2021 was China, after the United State. The electric car maker depends on Chinese suppliers for its EV batteries.

The reporter also highlighted that after 2008, when China banned Twitter, the government there had practically no control over the microblogging site, something that they may have “just changed” as a result of the possible switch in ownership.

Bezos’ comments on Tesla’s reliance on China comes months after a Reuters investigation in December last year found Amazon had ceased demands from China to continue doing business and grow the company in the east Asian nation.

In another post, Bezos expressed his skepticism, thinking further on the role that China could possibly play in both Tesla and Twitter. “My own answer to this question is probably not. The more likely outcome in this regard is complexity in China for Tesla, rather than censorship at Twitter,” he said.

“But we’ll see. Musk is extremely good at navigating this kind of complexity,” Bezos quipped.

My own answer to this question is probably not. The more likely outcome in this regard is complexity in China for Tesla, rather than censorship at Twitter.

Over the years, Bezos and Musk have traded barbs, taking shots at each other and their companies. Earlier in April, Musk said that the Washington Post was “always good for a laugh,” in response to an op-ed titled: “Elon Musk’s Twitter Investment Could Be Bad News for Free Speech.”

Also Read: Elon Musk seals deal to buy Twitter for $44 billion, says ‘want to make it better than ever’

On Monday, Elon Musk struck a deal Monday to buy Twitter for $44 billion. In a post, he said, “Free speech is the bedrock of a functioning democracy, and Twitter is the digital town square where matters vital to the future of humanity are debated”

The Tesla CEO further said, “I also want to make Twitter better than ever by enhancing the product with new features, making the algorithms open source to increase trust, defeating the spam bots and authenticating all humans.”

Petrol and diesel prices; here’s what you need to pay in your city today on 26 April 2022