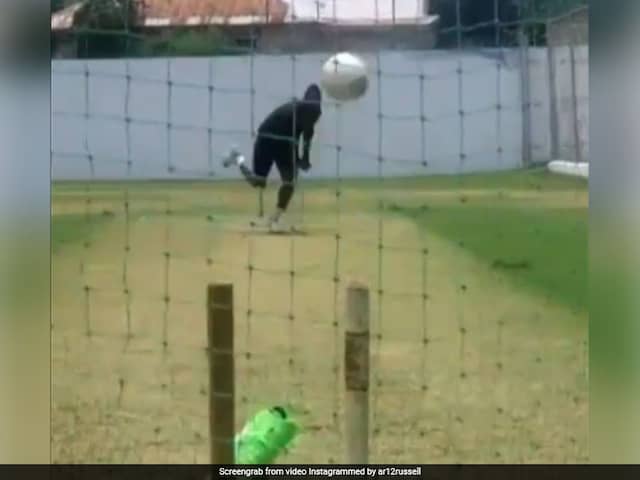 Darren Sammy trolled Andre Russell after he shared a video of himself bowling in the nets.© Instagram 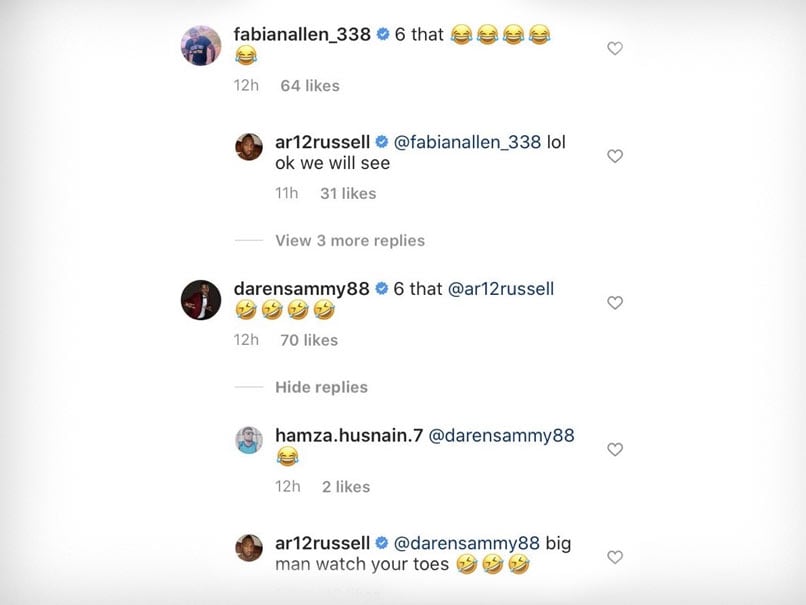 The West Indian all-rounder made his international debut back in 2010 against Sri Lanka in a Test match. However, it was the shorter versions of the game that he featured in more.

Andre Russell has played 56 One Day Internationals for his country so far and scored 1,034 runs with a strike rate of 130.22. He has also picked up 70 wickets in ODIs.

Ane Brun confirms two albums, ‘After The Great Storm’ on October 30 + ‘How Beauty Holds The Hand of Sorrow’ on November 27

Petrol and diesel prices; here’s what you need to pay in your city today on 13 December 2021