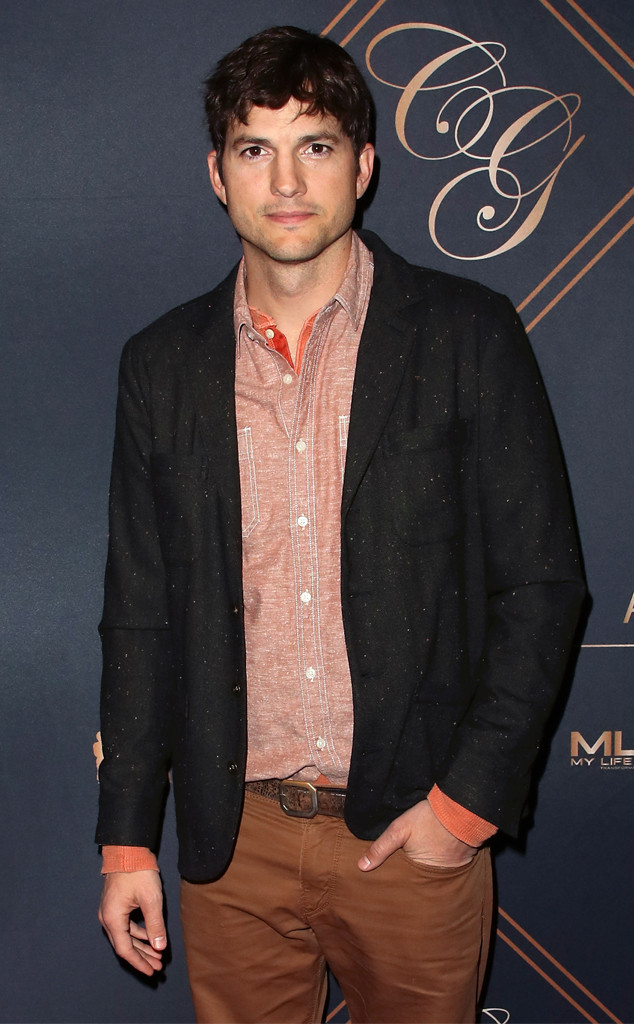 Ashton Kutcher has an important message.

On Tuesday, the That ‘70s Show alum took to Instagram with a tearful plea aimed toward his followers that commented “All Lives Matter” on a recent post. Addressing fans in a video captioned, “#Blm vs #Alm understanding why saying ‘all lives matter’ is missing the point,” he explained why the phrase is being misused in the larger conversation of race.

“So, on Saturday, I posted a black out of my social media channels and just posted ‘BLM’ and a lot of folks responded, ‘All Lives Matter,'” his video began. “And, I want to talk about that a little bit because I don’t think the people that are posting ‘All Lives Matter’ should be canceled. I think they should be educated.”

As he continued, Kutcher explained that an exchange between him, his wife Mila Kunis and their two children Wyatt, 5, and Dimitri, 3, inspired him to speak out.

“We all agree all lives matter. But I had a really poignant experience tonight when I was putting my kids down to bed that lent the words for why black lives matter,” he shared. “So, usually Mila and I put our kids to bed and we read them a book and our daughter always gets to go first.”

Concluding his message on an empowering note, The Ranch star stressed why it’s important to him to stand in solidarity with the black community.

Kutcher’s video received an outpouring of support. Scooter Braun commented, “Well said,” followed by Evan Ross, who wrote, “Thank u for this. Im with u like ur with all of us.”

Applauding his post, one fan commented, “Bless your soul ! So powerful and inspiring love you and M.” Another chimed in, writing, “THANK YOU FOR USING YOUR PLATFORM TO EDUCATE PEOPLE AND BEING VULNERABLE. YOU ARE HEARD. YOU ARE SEEN. YOU ARE APPRECIATED. THANK YOU!”