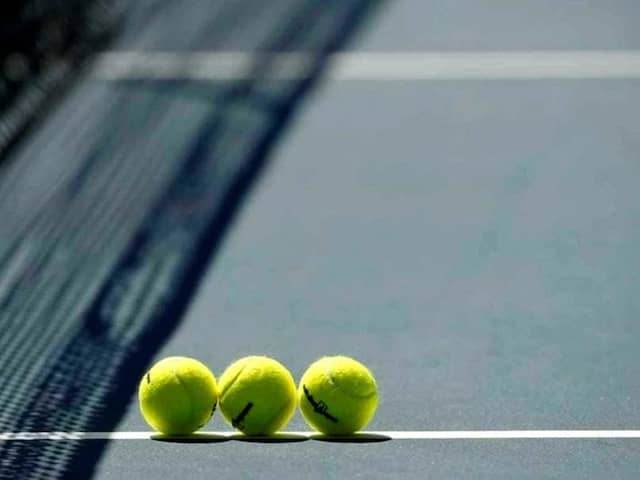 The cancellation raises fresh questions on the chances of the US Open taking place.© AFP


The tournament in Washington DC that was due to mark the resumption of the men’s tennis season after the coronavirus lockdown next month has been cancelled, the ATP said on Tuesday. The ATP said “continued uncertainties” about the situation concerning the coronavirus pandemic had forced organisers to cancel the Citi Open tournament which had been due to start on August 13. “It’s disappointing that due to these unprecedented times, the Citi Open will not be able to go ahead this year,” said ATP chairman Andrea Gaudenzi. “Unfortunately for the moment there are still large factors at play which are outside of our control. We look forward to the Citi Open returning as one of our signature American events in 2021.”

The cancellation of the tournament raises fresh questions on the chances of the US Open taking place.

The ATP added in a statement that it “continues to work closely” with the United States Tennis Association on the organising of both the Western and Southern Open and the US Open, which are scheduled to take place back-to-back in New York from August 20.

Several leading figures in men’s tennis have cast doubts over the American Grand Slam tournament, including world number one Novak Djokovic, who earlier this month said he was undecided over whether to travel to the US for the tournament.

Rival search engines won’t have to pay Google to be Android default, but only in EU