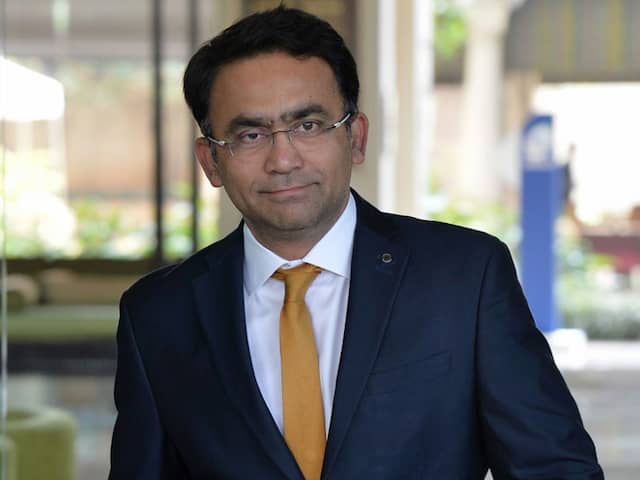 According to PTI, Saba Karim has been asked to resign as BCCI General Manager – Cricket Operations.© AFP


Former India wicket-keeper Saba Karim has been asked to resign from the post of BCCI General Manager – Cricket Operations. The 52-year-old Karim, who played one Test and 34 ODIs for India, was appointed by the Board of Control for Cricket in India (BCCI) in December 2017. The Board has not issued a formal statement on the matter but it is learnt that it was not satisfied with Karim”s planning for domestic cricket. “Yes, he has been asked to resign. One of the reasons for that is that he was not able to prepare any tangible action plan for domestic cricket (in the wake of COVID-19 pandemic),” a BCCI source told PTI.

Domestic cricket is unlikely to start before December with the COVID-19 cases continuing to rise in the country.

If the IPL 2020 happens in September-November as is being speculated, domestic cricket cannot be played at the same time.