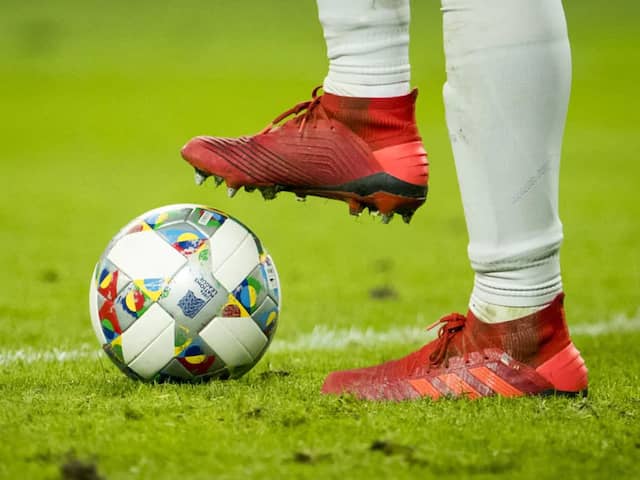 Blackburn confirmed Elliott Bennett had been tested on Monday for coronavirus.© AFP


Blackburn captain Elliott Bennett and two unnamed Fulham players have tested positive for coronavirus, the Championship clubs announced on Thursday. The English Football League said tests were carried out on 1,030 players and staff between Monday and Wednesday, with three positive results coming from two clubs. Second-tier Blackburn confirmed Bennett had been tested on Monday and was found to have COVID-19, but was asymptomatic. He will isolate for seven days and will return to training on June 5 if he does not develop symptoms, the club said.

Bennett added: “There seems to have been a lot of hysteria about footballers returning to training but it’s not a big deal at all.

“It’s the people who are seriously ill in the hospital that we need to worry about, not footballers who are fit and healthy, and who aren’t showing any signs of being unwell.”

Fulham confirmed that two of their players had tested positive.

“Both players, who shall remain unnamed due to medical confidentiality, are now self-isolating in line with league and government guidance,” the London club said in a statement.

The small number of positive results is a further boost to the Championship’s restart plans, with the competition hoping to resume next month.

Votes on curtailing the League One and Two seasons are expected next week.

At Premier League level, four individuals from three clubs were found to be COVID-19 positive in the testing round conducted on Monday and Tuesday, which included 1,008 tests.

With most offices, shops shut due to COVID-19 lockdown, it’s imperative that Centre enacts appropriate law on payment of commercial rent