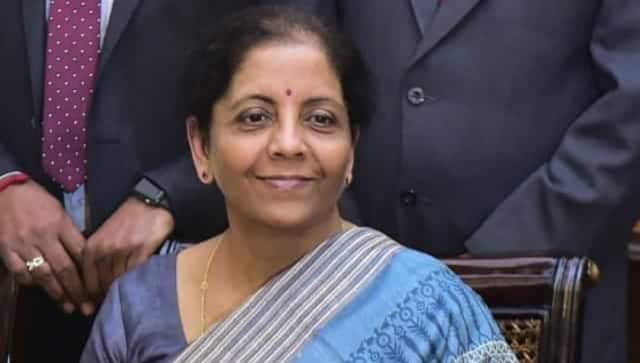 The country was waiting with bated breath for a Budget that could serve as a blueprint for the recovery of the economy. Budget 2021 witnesses a slew of changes focusing on Atmanirbhar Bharat–Self Reliant India. It intends to stabilise the economy from the aftermath of COVID, and foster India’s growth story.

With the focus on capitalising on post-pandemic-New World Order, thrust areas of the government hinge on several important sectors such as healthcare, manufacturing and infrastructure. The enhanced focus will continue to be guided by the ‘Minimum Government and Maximum Governance’ approach.

To boost the economy and domestic demand, the government has promised a significant ramp-up in capital expenditure. On the direct tax front, reduction of timelines for re-opening assessments from six years to three years for cases not involving serious evasions will provide peace of mind for businesses and individuals. Further, the government has put an end to re-opening assessments on frivolous grounds alleging serious tax evasion by requiring permission from the Principal Chief Commissioner. This will reduce needless litigations by bringing in subjective discretion of a high-ranking executive officer to re-open tax assessments.

Faceless adjudication and hearings through video conference will prove to be effective steps towards India’s digital transformation. It will have to be seen how many forums will successfully adopt this transformation. As the endeavour of the government is to focus on virtual courts, this initiative must be encouraged in the days to come even after COVID.

The government has kept up with its promise of ease of doing business by hiking the exemption limit for mandatory audit. On the other hand, senior citizens will greatly benefit from the exemption on the filing of returns. In view of the pandemic, tax holidays for startups have been extended till 31 March, 2022 giving the necessary boost to startups. The moot point, however, remains whether this extension is enough for startups to come to the normal growth rate trajectory and whether there will be any further extensions as we move closer to the new deadline. Interestingly, capital gains exemption on investments in startups has also been extended till 31 March, 2022. This may incentivise investment, especially in promising ventures.

Simplification process continues in the GST regime as well. The government’s focus on Artificial Intelligence and deep analytics have yielded results. We have witnessed an effective crackdown on fake invoice cases and higher revenue generation because of these technologies. With new provisions to block credits, it is hoped that a lesser number of people are taken in judicial custody but not at the cost of revenue protection. The country cannot afford the trust deficit between the government and the taxpayers. While the government has been relentlessly working to curb tax evasion, a move towards de-criminalisation of offences would help the economy in the long run. While steps towards decriminalisation have been taken with respect to LLPs, a move in that direction for GST is of utmost importance. An arrest made, in the case when provisions merit judicial interpretation, shall trigger unfathomable ramifications for India Inc.

The government will review over 400 exemptions after receiving feedback from industries. It is hoped that removal of exemptions does not adversely prejudice the ongoing benefits that were committed against the fulfilment of export obligation else this is bound to attract more litigation as has happened in the case of Advance Authorisation scheme. We are also witnessing a hike in customs duties to boost domestic procurement and manufacturing. There have been certain amendments in customs to address issues of differential tax ambiguities such as in the case of denatured ethyl alcohol.

The deletion of Entry 107 of Notification No. 50/2017-Cus results in denatured ethyl alcohol being subject to 5 percent BCD w.e.f. 1 February 2021. However, the issue regarding the eligibility of 2.5 percent concessional BCD rate under Entry 107 of Notification No. 50/2017-Cus remains life for the period from 1 July 2017 till 31 January 2021 and there may be recoveries initiated on this count. Writ petitions will have to be required for deciding the issue for the prior period.

The government played it safe by not making any announcements with respect to the inclusion of petroleum products under GST. As the scope of GST must stretch to petroleum products at some point of time, the responsibility may be cast on the GST Council to address the issue pragmatically with consensus.

Budget 2021 proves to be a thoughtful and pragmatic budget that addresses many critical aspects concerning the revival of the economy and makes India an attractive destination for investments.

The writer is Partner at Khaitan and Co

The 13 Best Sandals for Summer We Love