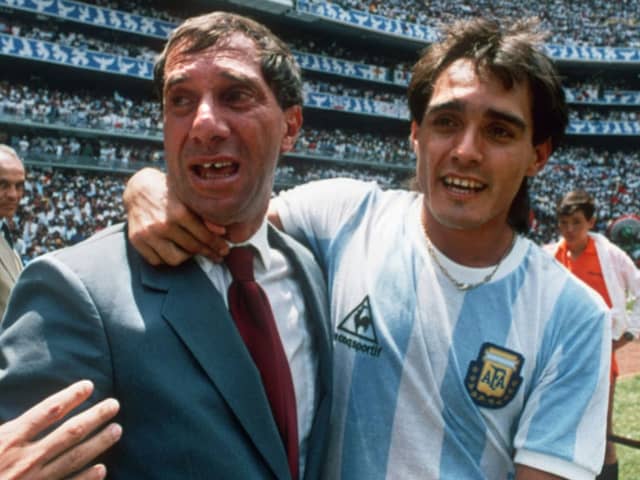 
Argentina’s 1986 World Cup winning coach Carlos Bilardo has tested positive for coronavirus but without displaying any symptoms, according to local media reports. The 82-year-old suffers from a brain disorder and lives in a nursing home where 10 other occupants have tested positive for COVID-19. He received support from Estudiantes La Plata, his former club where he played and managed.

“We are in this match with you Carlos!” the side posted on twitter on Friday.

Bilardo was admitted to intensive care in July 2019 with Hakim-Adams syndrome.

Since his release he has resided in a nursing home.

He managed the national side from 1982 to 1990, winning the World Cup in Mexico with Diego Maradona and then guiding the defending champions to the 1990 final in Italy. He is also a doctor.

Argentina has recorded almost 1,200 deaths and over 55,000 cases of coronavirus.

President Alberto Fernandez announced on Friday a toughening of lockdown measures in the capital Buenos Aires and its surrounding area with cases on the rise.

How to find covid-19 testing centres on Google Search, Assistant and Maps