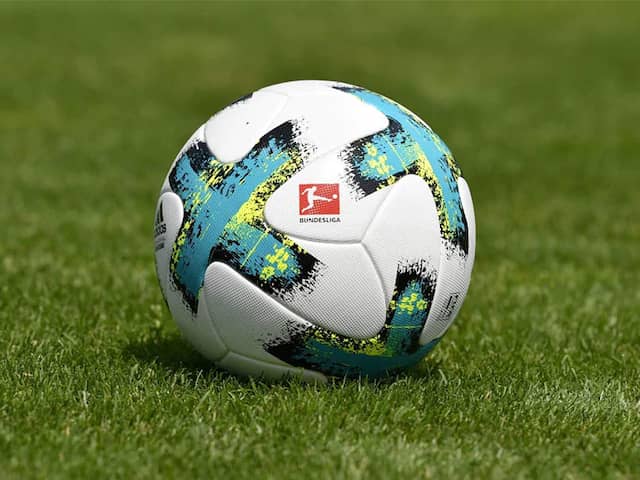 
The money the Bundesliga earns from television rights will drop slightly over the 2021-2025 period from 1.16 billion euros ($1.3 billion) to 1.1 billion euros per season, German football league CEO Christian Seifert said on Monday. With a total figure of 4.4 billion euros, it is the first decrease in the value of a newly negotiated rights package since 2002, and none of the expected new players such as Amazon figure in the new deal, with current broadcasters Sky and DAZN sharing the matches. Seifert hinted the contract could set a new trend in the value of sports broadcasting contracts following the COVID-19 pandemic.

“Who knows what would have happened without the coronavirus,” Seifert said. The German Football League boss however insisted it was a positive move.

“It’s a totally acceptable deal when you compare it to that of the other big leagues. “It offers stability to the clubs in our top two leagues in a time of uncertainty,” he said.

“Not just to the clubs, but to the players, the agents and for the whole system,” he explained.

“But there will be a slight correction to the whole market that will come down slightly.”

In the deal, Sky has lost its Sunday matches which will now be shown by streaming service DAZN.

BCCI’s Decision Regarding IPL 2020 Will Be In Interest Of Country, Cricket: Rajeev Shukla

Why 90 Day Fiancé: The Other Way’s Jenny Didn’t Give Up on Sumit Despite Everything That Happened

Why 90 Day Fiancé: The Other Way's Jenny Didn't Give Up on Sumit Despite Everything That Happened