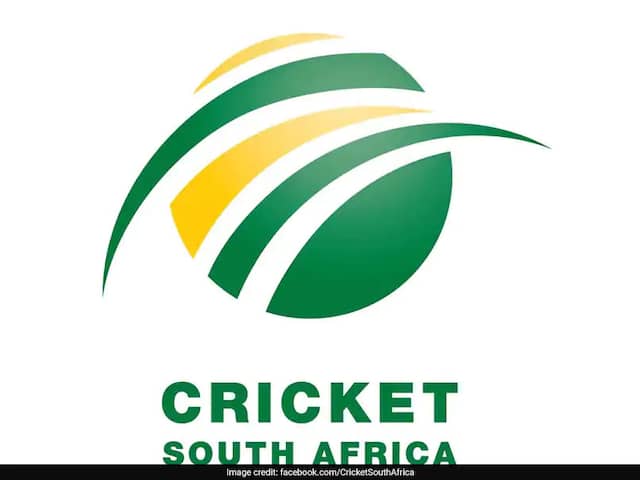 South Africa’s tour of India was called off due to the coronavirus outbreak in March.© Facebook


Cricket South Africa‘s (CSA) return-to-train-and-play plans have been approved by the country’s sports ministry on Monday, paving way for the Proteas teams to resume their training. CSA will have a meeting on Thursday to plot its course back to action. The board’s focus will be on getting the national men’s and women’s teams back in action, though franchise and provincial players will continue to wait before they can begin pre-season camps, ESPNcricinfo reported. According to ESPNcricinfo report, a new date for the 3TC competition – a format in which three teams will play in the same game – is not expected imminently.

On June 20, CSA postponed the Solidarity Cup which was slated to be played in the new format of ”3TCricket” from June 27. The board had said that more work is needed for going ahead with the competition, and as a result, it was postponed.

There has been no cricket in South Africa since March 15, when the group stage of the domestic one-day cup was completed. The playoffs and final did not take place.

The team has had its white-ball tour of Sri Lanka, which was due to take place this month, put back and next month’s two-Test, five T20I trip to the Caribbean will, at best, be delayed by several weeks.

South Africa went into strict lockdown on March 27 which meant the women’s home series against Australia had to be postponed. The women’s side will also not travel to play against West Indies.