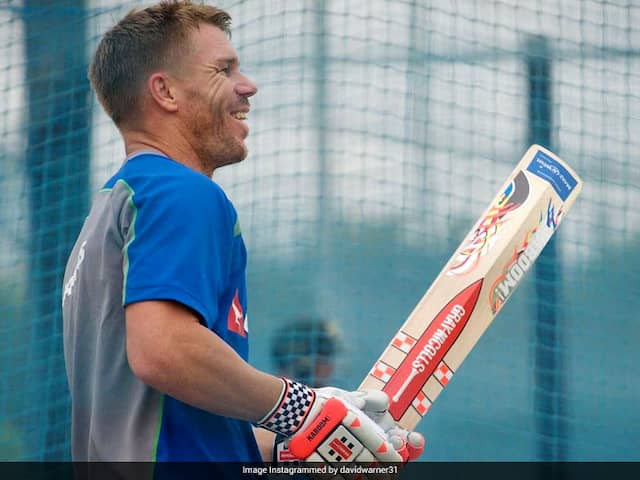 David Warner’s remarks came as authorities in Victoria said there were 384 new cases in the state.© AFP


Australia opening batsman David Warner raised fears on Tuesday that Virat Kohli‘s India will be unable to play the Boxing Day Test in Melbourne as COVID-19 cases continue to spike in Australia’s second largest city. The match starting on December 26 is regarded as the highlight of Australia’s home season, played before 100,000 fans at the Melbourne Cricket Ground and huge television audiences. But Warner said shifting venues was a real possibility, with Melbourne currently in partial lockdown as Victoria state struggles to contain a second wave of virus infections.

“It’s out of our control at the moment. Whatever happens, if you put something in place now, it’s going to change tomorrow,” he said.

“It’s difficult to process. We’re just going to have to wait and, yeah, you might see the first Boxing Day Test not in Melbourne.”

His remarks came as authorities in Victoria on Tuesday said there were 384 new cases in the state, taking total active cases to more than 9,000.