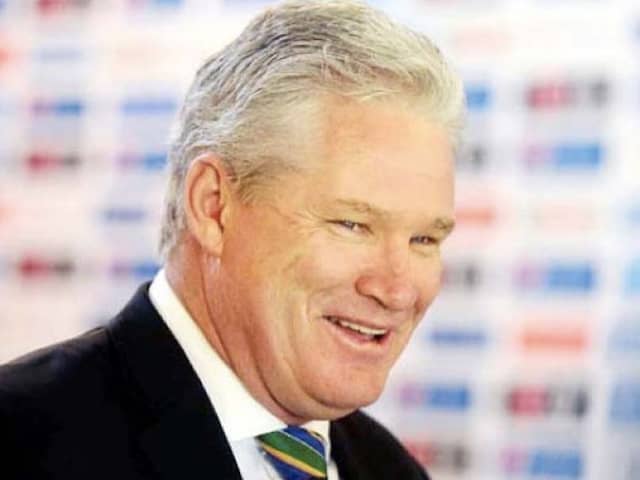 Dean Jones weighed in on the speculation about the T20 World Cup.© AFP


Former Australia batsman Dean Jones on Wednesday said that the T20 World Cup could be played in New Zealand seeing how the country’s Prime Minister Jacinda Ardern has decided to ease social distancing guidelines. The T20 World Cup is slated to be played later this year in Australia from October 18-November 15, but the future of the tournament is not known due to the coronavirus. “Jacinda Ardern said NZ could move to alert level 1 next week, which means all social distancing measures and curbs on mass gatherings will be lifted, she said. Maybe play the T20 WC there? #justathought,” Jones tweeted.

Earlier today, New Zealand Prime Minister Jacinda Ardern announced that there will be no need for social distancing on planes under Alert Level 1, stuff.co.nz reported.

As per a report in stuff.co.nz, New Zealand’s cabinet is expected to decide next week on whether the country will move levels.

Last week, the International Cricket Council (ICC) deferred the decision on the fate of the T20 World Cup until June 10.

All international cricket has been suspended since March due to the coronavirus pandemic.

Over the last few weeks, many reports have suggested that the T20 World Cup will be postponed, but the ICC has clarified that no final decision has been taken as of now.

With So Many Secrets, Americans Take Flight on 90 Day Fiancé: The Other Way