The DoT has fixed 12 January for the pre-bid conference and 28 January as the last date for seeking clarifications on its notice. 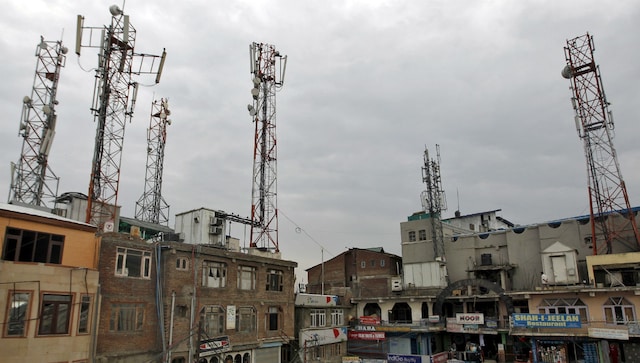 The industry had been pitching for the 4G auctions, which was last held four years ago, as some licences in the bands were expiring in 2021. The auction was approved by the Union Cabinet on 16 December.

The notice issued by DoT said: “A single auction process will be carried out for assigning spectrum blocks in various bands, however, it may be noted that the government reserves the right to use any other means to assign the spectrum as it may deem fit without assigning any reason whatsoever.”

The validity period of right to use of the spectrum won in this auction is 20 years from the ‘effective date’ or date of frequency assignment as mentioned in the Frequency Assignment Letter, specifying the frequencies to the successful bidder.

The period will commence from the 31st day of receipt of upfront payment or the date of frequency assignment as mentioned in the Frequency Assignment Letter, whichever is earlier, except in cases where frequency spots become available the next day after the expiry of the current licence, the notice said.