Founded in 2018 by Sai Srinivas and Shubh Malhotra, the company is the official sponsor of the IPL teams Kolkata Knight Riders and Royal Challengers Bangalore. 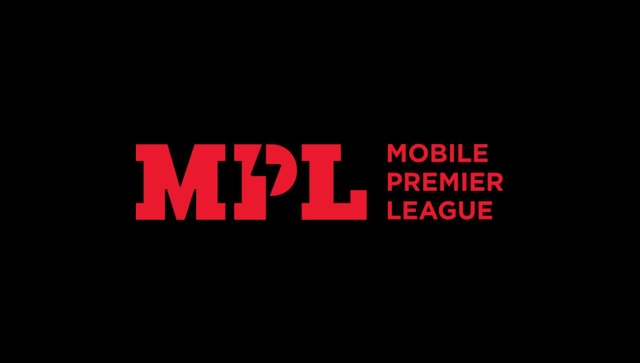 E-sports and mobile gaming platform Mobile Premier League (MPL) announced that it has raised $500,000 (about Rs 3.65 crore) from existing employees as part of its Employee Investment Plan. The Employee Investment Plan, which was announced in December 2020, was open to all employees of MPL. They could invest anywhere between $2,300 and $23,000 in the company to acquire stock.

“Over 10 percent of MPL employees participated in this plan, with the total amount raised at $500,000,” according to the statement. In September 2020, the company had announced an ESOP buyback plan worth $3.2 million during its Series C funding round that had seen the company raise $90 million from SIG, RTP Global, MDI, Sequoia India, and others.

Speaking about the new development, MPL Senior Vice-President (Corporate Development and Investor Relations) Joe Wadakethalakal said, “This (latest) initiative was introduced so that our most valuable asset, our employees, get an opportunity to own part of MPL and participate in the company’s success.”

The company further said it would continue to extend such opportunities to its staff in the future.

Founded in 2018 by Sai Srinivas and Shubh Malhotra, the gaming platform currently employees over 500 personnel with offices in Bengaluru, Pune, Jakarta, and Singapore. The startup has over six crore users in the country. It has expanded to Indonesia too, gaining a 3.5 million-strong user base in a year of operations. MPL has worked with numerous game developers and on-boarded over 70 games on its platform. MPL recently signed up as the ‘official sponsor’ for Kolkata Knight Riders (KKR) and Royal Challengers Bangalore (RCB) — two of the teams in the IPL (Indian Premier League).

With inputs from PTI.

Govt to release IIP data tomorrow: All you need to know about Index of Industrial Production, its eight core sectors

Govt to release IIP data tomorrow: All you need to know about Index of Industrial Production, its eight core sectors