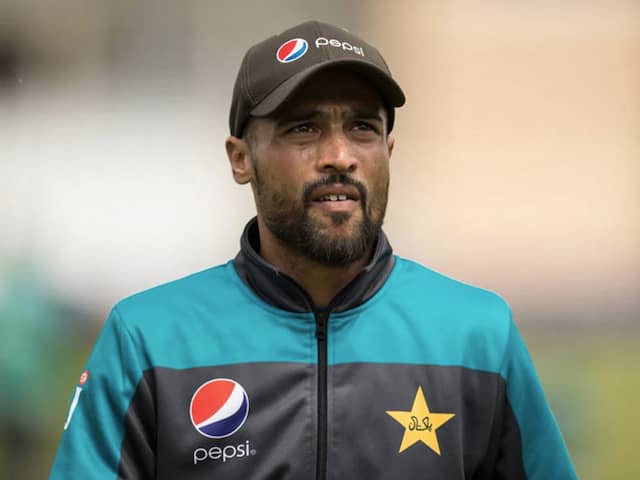 PCB in a statement said that Mohammad Amir will leave for England on Friday morning.© AFP


Pakistan Cricket Board (PCB) on Thursday announced that pacer Mohammad Amir will join the rest of the squad in England after his second test returned negative for coronavirus. Apart from Amir, masseur Mohammad Imran will also travel to England after testing negative for the COVID-19 second time. “Fast bowler Mohammad Amir and masseur Mohammad Imran will travel to England on Friday morning after their second Covid-19 tests returned negative,” PCB said in a release.

“As per the revised COVID-19 regulations, Imran is categorised as a low risk after having recovered from the virus and, as such, will be integrated with the national side after one negative test, whereas Amir will remain in self-isolation until he returns two negative tests,” it added.

The Pakistan players and support staff had arrived in England on June 28, several weeks before the start of the first match and the side went under a 14-day quarantine before travelling to Derby.

Pakistan is living in a biosecure bubble where they will not interact with anyone outside of the group, and regular tests for COVID-19 will be conducted on the tour.

Pakistan and England will be facing each other in three Tests and as many T20Is. The first Test of the series is slated to be played in Manchester from August 5.