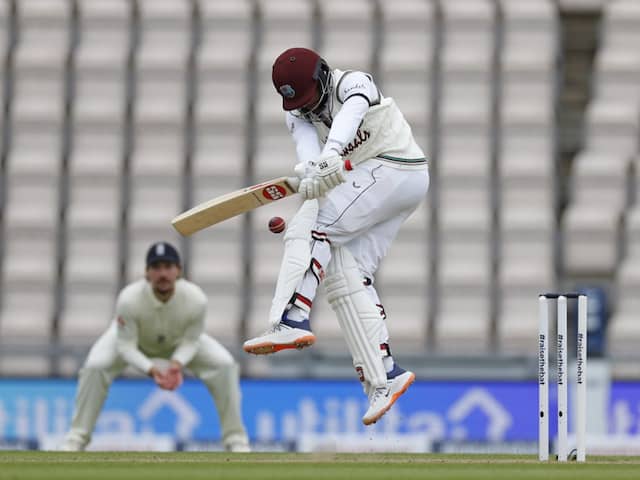 
The West Indies will be looking to get a big first innings lead on Day three of the first Test against England in Southampton on Friday. The weather for the day is clear and England will be looking to bounce back after a poor show with the bat. On Day two, West Indies captain Jason Holder claimed his career best figures of six for 42 as the visitors bowled out England for 204. In reply, the West Indies got off to a cautious start and the opening pair put on 43 runs before James Anderson struck to send back John Campbell for 28. Kraigg Brathwaite, not out on 20, and Shai Hope, batting on 3, saw the day off before bad light forced early stumps in Southampton on Thursday. (LIVE SCORECARD)

Paytm partners with restaurants to enable contactless ‘Scan to Order’

Paytm partners with restaurants to enable contactless 'Scan to Order'

Shop the Tarte Friends & Family Sale for 30% Off Beauty Faves!