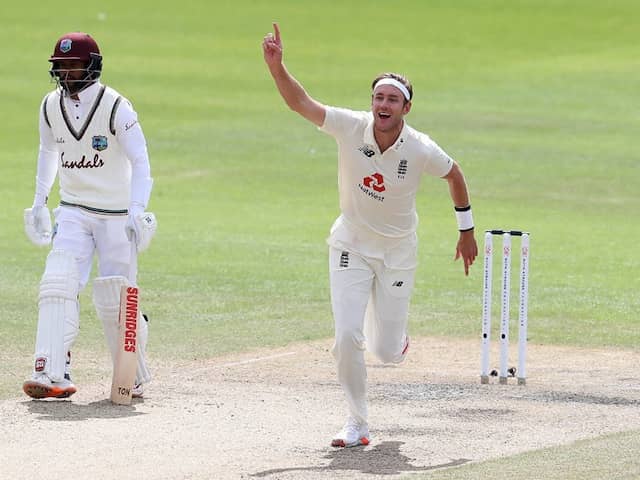 
England’s Stuart Broad took his 500th Test wicket when he dismissed the West Indies’ Kraigg Brathwaite lbw at Old Trafford on Tuesday. The 34-year-old paceman became just the seventh bowler to reach the landmark. The only bowlers with more than 600 Test wickets are a trio of former spinners — Sri Lanka’s Muttiah Muralitharan (800), Australian Shane Warne (708) and India’s Anil Kumble (619).

The only seamers ahead of Broad are his long-time England new-ball colleague James Anderson (589 wickets) and Australia’s Glenn McGrath (563) and the West Indies’ Courtney Walsh (519), both of whom are retired.

DØBER, Souvenyr and Mila Falls Team Up for Radio-Friendly Blend of Chill-Out and Pop “Explain To Me.” Out Now on Protocol Recordings