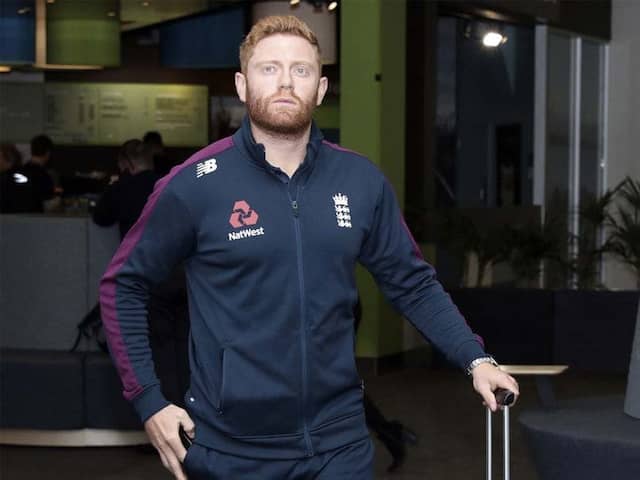 Jonny Bairstow has played 70 Test matches in his career so far.© AFP


England’s Jonny Bairstow has expressed a desire of reclaiming the Test keeping spot for the team saying that he is “really happy” with his performance behind the wickets. “Over a period of time, I have been really happy with my keeping. That was the part of my game which, at the start of my career, people questioned. But people have stopped speaking about it over the last couple of years,” ESPNcricinfo quoted Bairstow as saying. “My stats are very good. So there’s no reason why that isn’t an area I want to be coming back into. I was disappointed to lose the gloves at the time. My stats were very good and I didn’t feel like I had done anything wrong with my keeping. I was getting complimented highly by people on that,” he added.

Jos Buttler was picked as wicketkeeper ahead of Bairstow in England’s Test squad which toured New Zealand at the end of last year.

However, Bairstow was named in England’s 55-man training squad and England will pick a squad of around 30 men for the Test series against West Indies on Wednesday. That number will then be reduced to around 20 following the three-day warm-up match, beginning July 2.

Bairstow is hoping to get into the team as he said, “When you think about getting back in, you can only be judged on your past performances and I like to think they were good. I hope they will get me back in the side as long as I score enough runs.”

The first Test between West Indies and England will begin on July 8. The three-Test series will mark the return of international cricket after the COVID-19 shutdown.

See the Friday Night Lights Cast, Then and Now