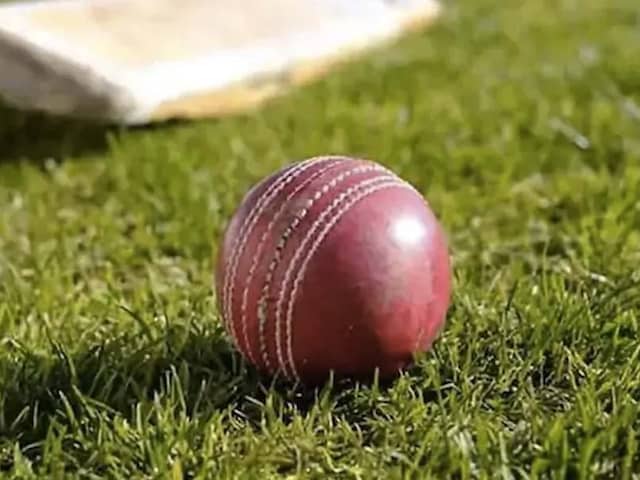 
The English County cricket clubs could be off furlough and resume training within days as preparations for the domestic season get underway. With an August 1 start date looking more likely than ever, several clubs are keen to give their players – and their bowlers in particular – six weeks’ preparation time, ESPNcricinfo reported. Surrey and Lancashire, the only two clubs that didn’t put their players on furlough, have already resumed training. Also, the Worcestershire cricket club is hoping to join them from June 22.

Meanwhile, Somerset is looking at bringing their players off furlough from July 1.

According to a report in ESPNcricinfo, the next step is for England and Wales Cricket Board (ECB) to provide more guidance towards a return and confirm funding. Counties have already been paid all the money which was due from the ECB until the end of July.

The cricket clubs remain hopeful that fans will be permitted to watch matches. Also with restaurants and pubs likely to reopen in some capacity in the first week of July, the clubs are optimistic that by the time T20 Blast season starts, at least some ticket holders will be allowed to attend.