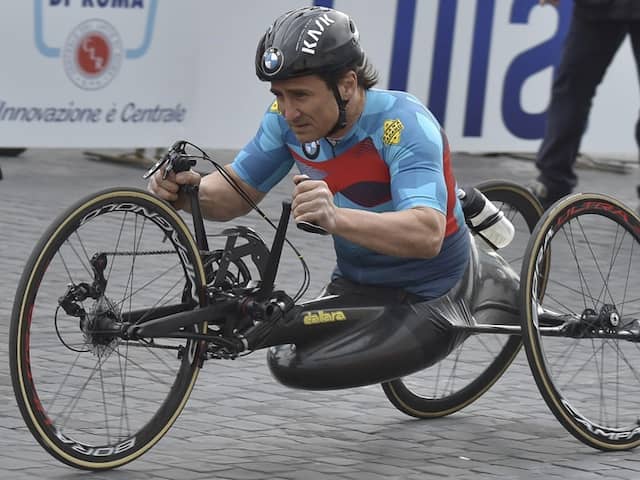 
Paralympic champion and former Formula One driver Alex Zanardi underwent a third brain operation with doctors saying he remained in a serious condition after a serious accident in early June. Zanardi, who had both his legs amputated after a motor racing accident two decades ago, suffered serious head injuries when he lost control of his handbike during a road race in Tuscany and crashed into an oncoming truck in June. Doctors at the Siena hospital where Zanardi is being treated say the latest operation went well in terms of facial reconstruction, but there remain grave concerns about his neurological condition.

The 53-year-old suffered head injuries with multiple facial fractures in the crash on June 19.

Zanardi has become one of the best-known figures in paralympic sports following the 2001 motor racing accident on the Lausitzring track in Germany.

He raced for Jordan, Minardi and Lotus in Formula 1 in the early 1990s before switching to the CART championship in the United States where he was series champion in 1997 and 1998.

He returned to F1 with Williams in 1999 before heading back to CART.

He also won the Rome marathon in 2010 and the New York race the following year.