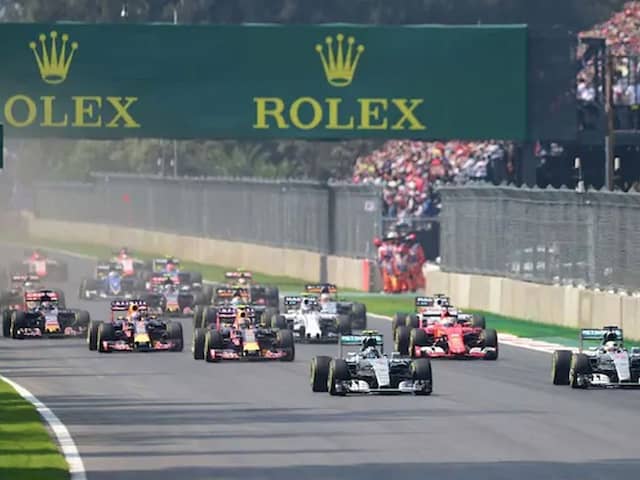 The F1 season has yet to get underway in 2020 with 10 races either cancelled or postponed.© AFP


Silverstone will be allowed to stage back-to-back races in the Formula One world championship later this summer despite British government plans to introduce a coronavirus quarantine period, reports claimed on Sunday. The BBC said that people involved in elite sport will be exempted by the government from a requirement on all international travellers to self-isolate for 14 days on arrival in the UK. That should allow Silverstone, the long-standing home of the British Grand Prix to host two races, believed to have been pencilled in for August 2 and 9.

“We welcome the government’s efforts to ensure elite sport can continue to operate and their support for our return to racing,” an F1 spokesman told the BBC.

“We will maintain a close dialogue with them in the coming weeks as we prepare to start our season in the first week of July.”

The F1 season has yet to get underway in 2020 with 10 races either cancelled or postponed.

The championship will start with back-to-races in Austria on July 5 and 12 with the next round expected to be in Hungary on July 19.

“Not Had Any Symptoms”: Watford Defender Stunned By COVID-19 Diagnosis