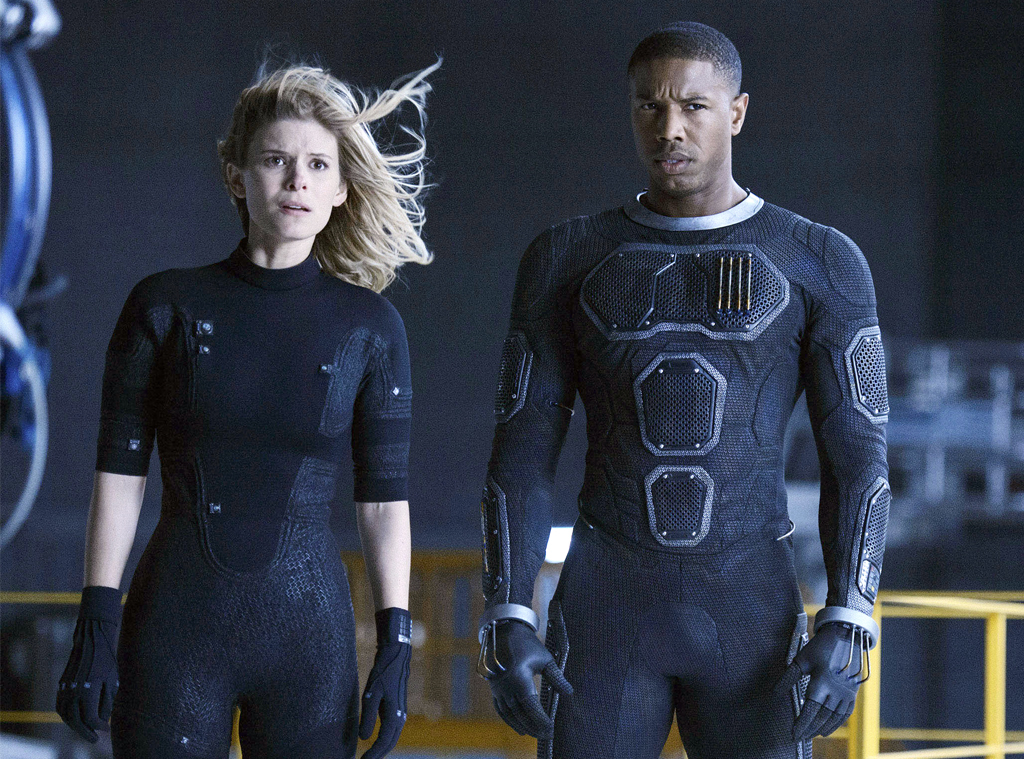 Director Josh Trank got candid about working on Fantastic Four.

The 36-year-old recently opened up to Geeks of Color about his time on the film, which hit theaters back in August 2015.

During a virtual interview, he told the outlet that he wanted to cast a Black actress for the role of Sue Storm and claimed he was met with “pretty heavy pushback” from the studio—which was Fox before the rights went to Disney.

“There were a lot of controversial conversations that were had behind-the-scenes on that. I was mostly interested in a Black Sue Storm, a Black Johnny Storm and a Black Franklin Storm,” the director shared. “But when you’re dealing with a studio on a massive movie like that, everybody wants to keep an open mind to who the big stars are going to be.”

“When it came down to it, I found a lot of pretty heavy pushback on casting a Black woman in that role,” he stated.

“When I look back on that, I should have just walked when that realization sort of hit me, and I feel embarrassed about that, that I didn’t just out of principle,” Trank expressed.

He added, “Because those aren’t the values I stand for in my own life. Those weren’t the values then or ever for me. Because I’m somebody who always talks about standing up for what I believe in, even if it means burning my career out.”

This isn’t the first time Trank has discussed working on Fantastic Four. He reviewed his own movie on Letterbxd back in November 2019.

“I was expecting it to be much worse than it was. I literally haven’t seen it since like two weeks before it came out, and I was in a heavily f–king traumatized state of mind. Why? Eh, save that for another time,” he wrote. “Everyone in the film is a great actor, and overall there is a movie in there, somewhere. And that cast deserves to be in THAT movie. Everyone who worked on Fant4stic clearly wanted to be making THAT movie. But…. ultimately… It wasn’t.”

“What I can tell is there are TWO different movies in one movie competing to be that movie,” he continued. “I was 29 years old, making my 2nd film, in a situation more complicated than anything a 2nd time filmmaker should’ve walked into.”

He admitted in his review that he didn’t regret “any part of it.” As he put it, “It’s a part of me.”

E! News has reached out to the studio for comment and has not heard back.