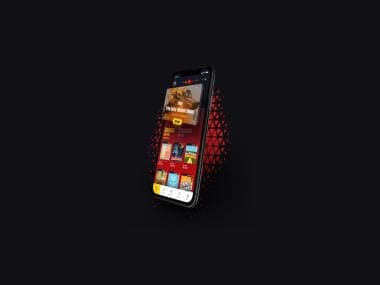 The company aims to use the funds raised for deeper market penetration and the development of new products and services.

Bengaluru-headquartered gaming and esports start-up EWar Games has raised a Pre-Series A funding round led by Inflection Point Ventures (IPV), an Indian angel network. JITO Angel Network, Hyderabad Angels, and Pearl Agarwal, Founder and Director, Eximius Ventures also participated in the round. The funds raised will be utilized to drive further penetration into the Indian esports segment by introducing several new/innovative technologies and products which will provide a huge boost to the gaming ecosystem.

Apart from marketing and growing the franchise and the platform, EWar is also developing a layer over its existing esports products to make the segment more competitive and increase external viewership.

This is the second round of funding raised by EWar during the current year. The company had earlier raised an angel round of $200,000 from House of Jindals and Jeet Banerjee (Founder, Gameplan) in January this year.

As of date, EWar’s platform has acquired a user base of over 1 million users, and over 60,000 games are being played daily on EWar app. It supports more than 8 regional languages and has 1000,000 Livestream viewers. The start-up aims to have 5 million users by the end of the next year and aims to become the go-to destination for all gaming enthusiasts as well as the most popular and most-valued gaming platform in India in the years to come.

EWar was founded in February 2019 and is a product of gHack Technologies.