The scheme is applicable for immigrants which fall into certain categories, including spouses of H-1B visa holders and those seeking a green card. 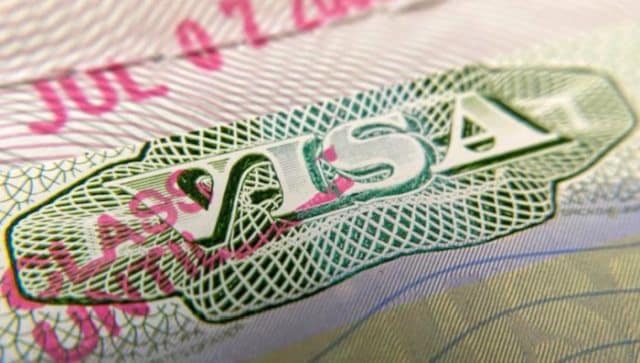 The US government has announced that thousands of immigrants can have their expired work permits extended by an additional 18 months. The scheme is applicable for immigrants which fall into certain categories, including spouses of H-1B visa holders and those seeking a green card.

This is expected to benefits thousands of Indians living in the US. The rules came into effect from 4 May this year.

According to PTI,  Indian-American community leader Ajay Jain Bhutoria stated that the move will benefit 87,000 applicants whose work permit will lapse in the next 30 days. He also mentioned that 4,20,000 immigrants renewing work permits will be protected from losing their ability to work under this policy.

The extension period of up to 180 days will be extended to up to 540 days from the expiration date stated on the current Employment Authorisation Cards (EADs), according to the Department of Homeland Security.

As per the updated rules, non-citizens with a pending renewal application, who are still covered under the 180-day automatic extension, will be given an additional extension of up to 360 days, for a total of up to 540 days past the current EAD’s expiration.

According to the United States Citizenship and Immigration Services (USCIS) director Ur M Jaddou, the agency has determined that the current 180-day automatic extension for employment authorisation is currently insufficient.

“This temporary rule will provide those non-citizens, otherwise eligible for the automatic extension, an opportunity to maintain employment and provide critical support for their families, while avoiding further disruption for US employers,” he added.

The updated policy will address the backlog of 1.5 million work permit applications at the nation’s legal immigration agency, which has left tens of thousands unable to work legally and further increased labour shortages. The move will also cause lower disruption to US employers.