In 2016, the prime minister was quoted by the Financial Times as saying that the government ‘will not resort to retrospective taxation; we are making our tax regime transparent, stable and predictable’ 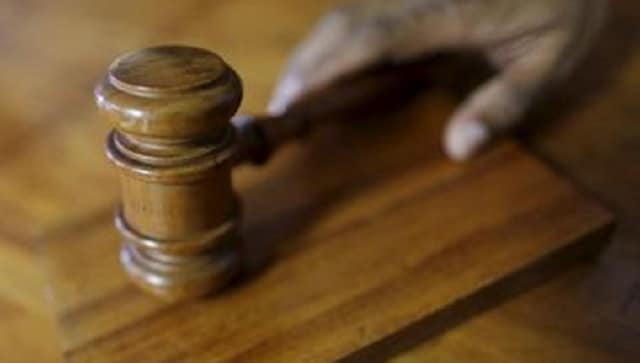 New Delhi: A three-member tribunal at the Permanent Court of Arbitration in The Hague cited statements by Prime Minister Narendra Modi and other ministers pledging not to use retrospective taxation to overturn a Rs 10,247 crore tax demand on British oil and gas company Cairn Energy Plc.

The tribunal, in a 582-page judgment on 21 December, ordered the return of the value of shares that the Income Tax Department sold as also the dividend it seized and tax refunds it withheld to recover tax demand that was levied following the 2012 amendment to the Income Tax Act that gave authorities powers to seek taxes on past deals.

It ruled that the 2006 reorganisation of Cairn Energy’s India business prior to listing on local bourses was not “unlawful tax avoidance” and ordered tax authorities to drop the tax demand.

In the order, the tribunal, which consisted of one member appointed by the Indian government, said the Bharatiya Janata Party’s (BJP) 2014 “election manifesto criticised the preceding government for having unleashed ‘tax terrorism’ and ‘uncertainty’, which ‘negatively impact[ed] the investment climate’.”

In his first budget speech in July 2014, then finance minister Arun Jaitley proposed that a CBDT-supervised ‘High-Level Committee’ be implemented to scrutinise fresh cases that had arisen following the 2012 Amendments.

After stating that, “[t]his government will not ordinarily bring about any change retrospectively which creates a fresh liability”, he announced that “henceforth, all fresh cases arising out of the retrospective amendments of 2012 in respect of indirect transfers and coming to the notice of the Assessing Officers will be scrutinized by a High Level Committee to be constituted by the CBDT before any action is initiated in such cases,” the order said.

On 7 November, 2014, Jaitley, according to the order, insisted that his government had taken a “policy decision that as far as this government is concerned [] even though there is a sovereign power of retrospective taxation, we are not going to exercise that power”.

On 13 January, 2015, Jaitley was quoted as saying that the 2012 Amendment had “scared away investors from India” and that “the government had no intention of using the retrospective tax provision”.

“This view was confirmed by Prime Minister Narendra Modi on  14 February, 2016. The prime minister was quoted in the Financial Times as saying that the government “will not resort to retrospective taxation; we are making our tax regime transparent, stable and predictable”, the tribunal said.

The Income Tax Department in 2015 slapped a Rs 10,247 crore tax demand on Cairn for alleged capital gains it made in the 2006 business reorganisation. Cairn denied the scheme, avoided any tax that were prevalent on that date and challenged the demand through an arbitration.

During the pendency of the arbitration, the government sold Cairn’s near five percent holding in Vedanta Ltd, seized dividends totalling Rs 1,140 crore due to it from those shareholdings and set off a Rs 1,590-crore tax refund against the demand.

The tribunal ordered the government to return the value of shares it had sold, dividends seized and tax refunds withheld to recover the tax demand along with interest. Also, it was asked to reimburse the cost of arbitration. All this totalled to $1.25 billion plus interest.

The government in response to the arbitration award had stated that it will study the order and “will consider all options and take a decision on the further course of action, including legal remedies before appropriate fora”.

This is the second loss the government has suffered in three months over the retrospective levy of taxes. In September, UK’s Vodafone Group won an international arbitration against the demand of Rs 22,100 crore in taxes.