“Taking forward the brand’s journey towards a more inclusive vision of beauty, the co will stop using the word ‘Fair’ in the brand name ‘Fair & Lovely’,” the company told CNBCTV18. 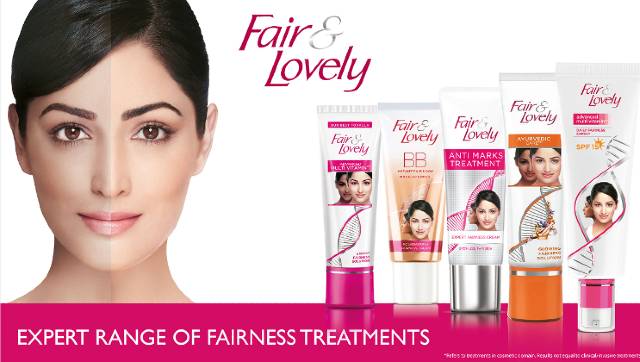 It also said that a new name for the fairness cream brand is awaiting regulatory approval and will be announced soon. “We expect to change the name in the next few months,” it said.

HUL’s decision to change the brand name has come amid the anti-racism Black Live Matters protests in the US and several other parts of the world demanding an end to systemic racism. Amid the protests, several online petitions demanding a ban on the fairness cream brands like Fair & Lovely emerged online.

One  of the petitions on Change.org, demanded that HUL take accountability for the brand, which, it said, is a “product of colorism and anti-Blackness“.

Another petition, which has so far received over 13,000 signaures online, says, “Colorism, discrimination based on the colour of your skin, is a direct by-product of racism affecting millions of people today, that fairness creams such as Fair & Lovely continue to advance. A third petition,w which has received over 10,000 signatures, demanded that the company come forward with the message statign that  ‘all shades are lovely’.

Though it’s not clear if the decision to rebrand Fair & Lovely was due to the online petitions, just days ago, FMCG brand Johnson & Johnson had announced that it’s discontinuing its Clean & Clear Fairness line of products, a report in Monyeconrol.com said. The company, earlier this month had stopped selling its Neutrogena Fine Fairness line, sold in Asia and in the West Asia.

According to the report, the Indian fairness cream market, largely dominated by Hindustan Unilever, Procter & Gamble and Garnier (L’Oréal), was worth about $450 million in 2019.

Price, availability and other details

Price, availability and other details

What You Need to Know About Sacred Balinese Dance: Sanghyang Jaran Dance