There are instances of businessmen giving their black money to other people and getting it back as a loan. Called ‘Entries’, this is how black money would get converted into white 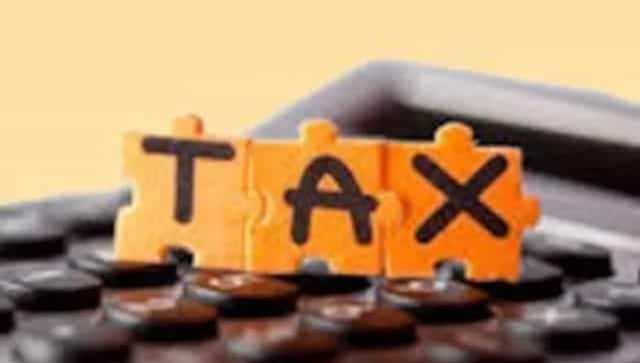 Till 1990s or up to the turn of the millennium, many traders and small and medium scale businessmen had a daily ritual of meeting in their banks. Along with socialising and discussing business and exchanging information, this ritual had a financial objective. There would be times when a businessman issues a cheque that is due to be presented for payment and the payment that the businessman was expecting has not come. In such a situation, these businessmen and traders helped each other with accommodation loans or bridge loans, either on a friendly basis or at a reasonable rate of interest. All these loans were unsecured and worked on trust between two parties.

However, while there is a good use of every utility, there is always an ulterior intention to use the same modus operandi. This same facility that is used by needy businessmen to tide over their immediate to short-term financial needs is also used by some people to convert their black money into white. There are instances of businessmen giving their black money — which is their undisclosed income lying in the form of cash — to other people and getting it back as a loan. This is how black money got converted into white. This is called “Entries”.

It is learnt that during demonetisation quite many black money hoarders used shell companies to deposit their undisclosed cash into banks and then routed that money into their own companies as unsecured loans. Interestingly, after making the transfer from its bank accounts, these shell companies and their directors disappeared. Later the Income Tax Department was not able to trace the source of funds, and whether tax was paid on the same or not. It is also learnt that similar transactions happened in many cooperative banks where the politicians controlling these banks used dummies to deposit old currency notes in the bank and thereby convert their black money into white. Now those dummies have disappeared and the Income Tax Department is unable to trace the source of funds of those depositors. As a result, the government and the Revenue Department felt that it is advisable to place an onus of the source of funds on the person who has received this amount as an unsecured loan. This is done by amending Section 68 of the Income Tax Act, 1961, adding a new provision that the taxpayer who has received unsecured loans shall have to provide an explanation on the nature and source of the amount in the hands of his lender. In case the borrower is unable to provide a satisfactory explanation to the tax officials, then the unsecured loan he/she has received will be considered an income in the hands of the recipient of the said unsecured loan and will have to pay tax on the said amount.

It is also important to note that this onus of providing proof and explanation of the source of funds of the lender, shall not arise in case of well-regulated entities like banks and financial institutions, and Venture Capital and Private Equity Funds, that are registered with RBI and SEBI.

This provision to curb the conversion of black money into white using the unsecured loans route is a welcome step in the right direction. However, this provision will create hardship for genuine businessmen who use their personal network to get immediate to short to medium-term financing from the informal market. Now such genuine borrowers will have to provide personal information of their lenders, which those lenders never share with borrowers. At the same time, the words “the explanation offered by him is not, in the opinion of the Assessing Officer, satisfactory” helps in increasing the discretionary powers of the tax officials. The industry has experienced the ill effects of discretionary powers of the tax officials, and the harassment they have faced due to the same.

In such a situation, while there is an urgent need to curb all wrong practices used to convert black money into white and evade tax, there is an equally urgent need to restrain the tax officials from indiscriminately misusing discretionary powers accorded to them under the law.

The author is a Chartered Accountant by qualification and a Corporate Finance Professional. He is the author of ‘Diagnosing GST for Doctors’ published by CNBC Books18. Views expressed are personal.

Sensex crashes by over 1,700 points, Nifty settles at 16,842; check top winners and losers

Petrol and diesel prices; here’s what you need to pay in your city today on 15 February 2022

Petrol and diesel prices; here's what you need to pay in your city today on 15 February 2022

The Joys Of Game Show Bloopers