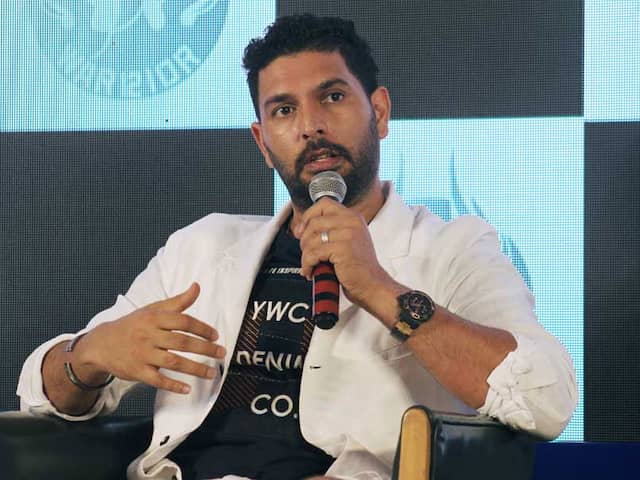 Yuvraj Singh had announced his retirement from international cricket in June 2019.© AFP


Yuvraj Singh, former India cricketer, issued a clarification on Friday after a severe social media backlash over a comment he made for spinner Yuzvendra Chahal. Yuvraj Singh and his former teammate and current vice-captain of the India ODI and T20I teams, Rohit Sharma had made light of Chahal’s antics on various social media platforms during an Instagram Live last month. But one of the words Yuvraj used while referring to Chahal didn’t go too well and a social media furore ensued. In a statement posted on his official Twitter handle, Yuvraj expressed regret “if I have unintentionally hurt anybody’s sentiments or feelings”, adding that his “love for India and all its people is eternal”.

“This is to clarify that I have never believed in any kind of disparity, be it on the basis of caste, colour, creed or gender. I have given and continue to spend my life for the welfare of people. I believe in the dignity of life and respect each individual without exception,” read the statement.

“I understand that while I was having a conversation with my friends, I was misunderstood, which was unwarranted. However, as a responsible Indian I want to say that if I have unintentionally hurt anybody’s sentiments or feelings, I would like to express regret for the same. My love for India and all its people is eternal,” the statement added.

Yuvraj Singh had announced his retirement from international cricket in Mumbai in June 2019.

The 37-year-old was the chief architect of India’s World Cup triumph in 2011 and he also played a pivotal role in helping the side to lift the inaugural T20 World Cup trophy.