Borrowers of up to Rs 75 lakh will get credit at 6.70 percent while those above that threshold will need to pay 6.75 percent, the bank said 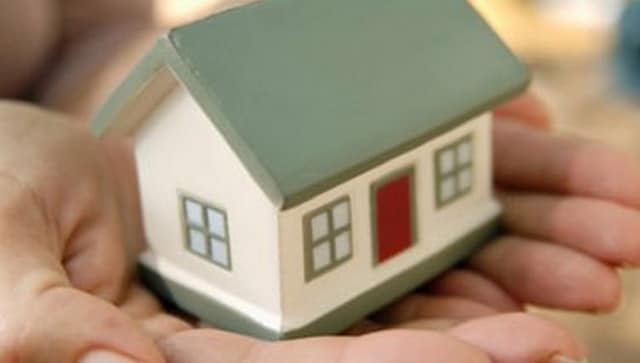 Mumbai: ICICI Bank on Friday cut the interest rate on home loans to 6.70 percent, at par with market leader SBI, as part of a limited period offer. The second-largest private sector lender said the interest rate offering, which is valid till 31 March, is the lowest in a decade.

Over the last week, there have been a slew of similar announcements by lenders on interest rates which were at a 16-year-low at the systemic level.

SBI cut its rate first to 6.70 percent to best-rated borrowers, which was followed up quickly by smaller rival Kotak Mahindra Bank that slashed its rate to 6.65 percent and non-bank leader HDFC also reviewing it down.

“We see a resurgence in demand from consumers, who want to buy homes for their own consumption, in the past few months. We believe that this is an opportune time for an individual to buy his/her dream home, considering the prevailing low interest rates,” ICICI Bank’s head for secured assets Ravi Narayanan said.

The new home loan rates are effective from 5 March, the bank said, adding borrowers of up to Rs 75 lakh will get credit at 6.70 percent, while those above that threshold will need to pay 6.75 percent.

In November 2020, the bank had crossed the Rs 2 lakh crore mark in the mortgage loan portfolio, becoming the first private sector lender to attain the mark. It had also informed during its latest quarterly results that its mortgage disbursements increased in December quarter over July-September and reached an all-time monthly high in December 2020.

Samsung aims to stay ahead of the curve with Note20, Z Fold2, Tech News & Top Stories