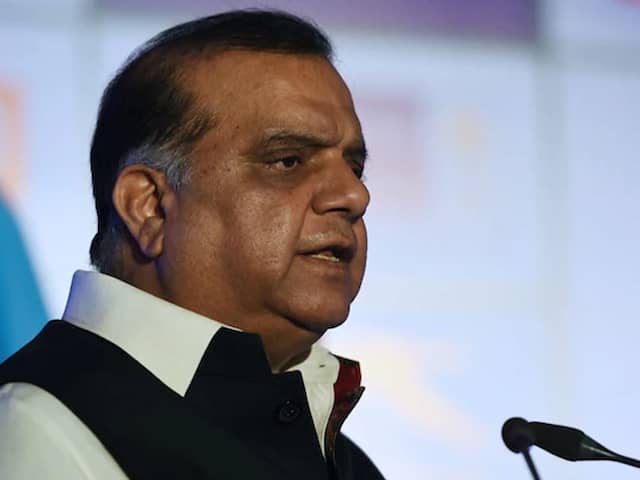 Indian Olympic Association general secretary Rajeev Mehta said that “the IOA is with the country”.© AFP


The Indian Olympic Association (IOA) is open to boycotting Chinese products and sponsors in the wake of the border clash between the two countries at Galwan valley earlier this week. Anti-China sentiments are running high in the country after the first skirmish at the India-China border in more than four decades left at least 20 Indian soldiers dead. Insisting that they are “with the country”, IOA secretary general Rajeev Mehta said the Olympic body is mulling boycotting Chinese sponsors like ‘Li Ning’ with whom they have sponsorship deals till the Tokyo Olympics.

“We have an agreement with Li Ning till Tokyo Olympics as a kitting partner. But the country comes first and IOA is no different on this. If the members feel so the General House can take decision (to snap ties),” Mehta told PTI. “IOA is with the country.”

IOA treasurer Anandeshwar Pandey too opined with Mehta on the issue of snapping ties with Chinese sponsors.

“According to me the IOA should end this association (with Li Ning) in line with the sentiments prevailing in the country,” he said.

The IOA had signed a deal with Li-Ning in May 2018 and as per the agreement, the Chinese company would be supplying Indian athletes’ kits worth an estimated Rs 5 to 6 crore.