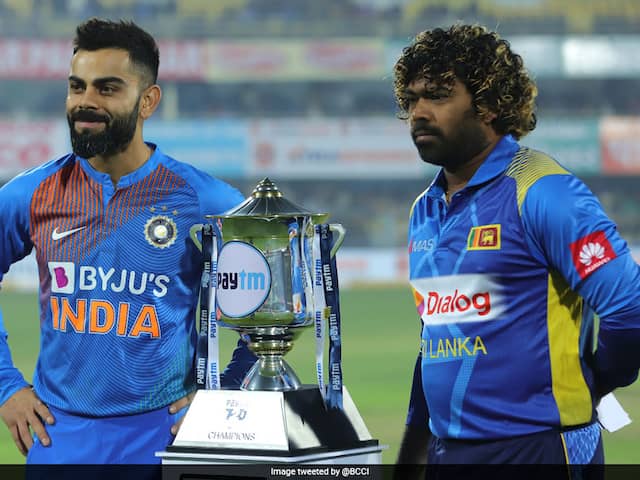 India were scheduled to tour Sri Lanka for three ODIs and as many T20Is later this month.© Twitter


India has formally called off the limited-overs cricket series in Sri Lanka because of the coronavirus, officials in Colombo said Thursday. They were due to play three one-day internationals and three T20 matches starting this month, but the fixture has been in doubt because of the virus. “The cricket series… will not be feasible,” Sri Lanka’s cricket board said. It quoted its Indian counterpart saying that they will have to seek advice from their government and health authorities before taking any decision to resume cricket.

Sri Lanka, which has reported 11 virus deaths and some 1,873 infections, has eased some of the lockdown measures, but a nationwide night curfew continues.

India last had a full tour of Sri Lanka in 2017 playing three Tests, five ODIs and one T20 and made a clean sweep of all the matches.

India on the cusp of the age of super apps