India’s Tour Of Zimbabwe Called Off Due To Coronavirus Pandemic 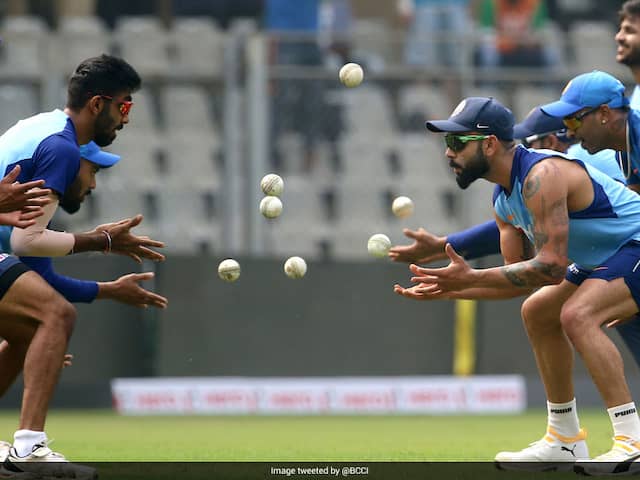 India were scheduled to tour Zimbabwe in August.© Twitter


The BCCI on Friday called off the Indian cricket team’s short tour of Zimbabwe in August due to the threat posed by the COVID-19 pandemic. The announcement was on expected lines after Sri Lanka Cricket announced on Thursday that India’s limited overs tour in June-July was postponed indefinitely. “The Board of Control for Cricket in India (BCCI) on Friday announced that the Indian Cricket Team will not travel to Sri Lanka and Zimbabwe owing to the current threat of COVID-19,” BCCI secetary Jay Shah said in a statement.

“Team India was originally scheduled to travel to the island nation from 24th June 2020 for three ODIs and as many T20Is and to Zimbabwe for a series comprising three ODIs starting 22nd August 2020,” Shah added. The Indian team is yet to resume training and the camp is unlikely to take place before July. The players will take around six weeks to be match ready.