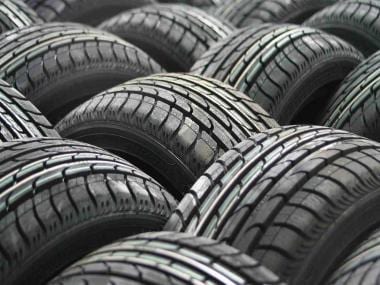 SRF Limited has filed an application under Section 9 of the Insolvency and Bankruptcy Code (IBC), for initiating the Corporate Insolvency Resolution Process (CIRP) against Birla Tyres

The application filed by SRF, under Section 9 of the Insolvency and Bankruptcy Code (IBC), for initiating the Corporate Insolvency Resolution Process (CIRP) against Birla Tyres, the corporate debtor, is admitted, said the NCLT Kolkata bench in its order dated May 5, reports LiveLaw.

Birla Tyres Ltd, a part of BK Birla Group of Companies, was incorporated as a part of Kesoram Industries Ltd in 1991 but was later demerged in 2018. In Financial Year 2021, Birla Tyres had made losses to the tune of Rs 287.63 crore and SRF Ltd, the Operational Creditor, had supplied Tire Cord Fabric to Birla Tyres Ltd, Corporate Debtor, between 2018 -19. However, when the payment against the supplies were not received, the Operational Creditor had served a Demand Notice to them.