Irfan Pathan Says “Racism Not Restricted To Skin Colour”, Discrimination Based On Faith Is Also Racism 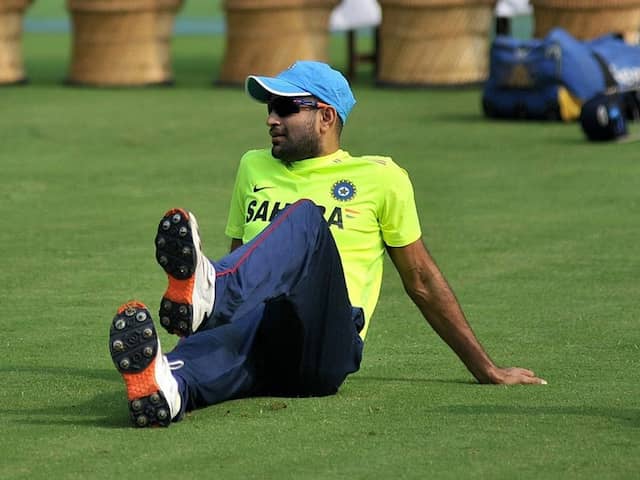 Irfan Pathan retired from all forms of the game earlier this year.© AFP


Former India pacer Irfan Pathan on Tuesday contributed to the global debate around racism, saying “it is not just restricted to the skin colour” and one could also be racially abused due to his religion. The killing of African-American George Floyd in Minneapolis last month triggered mass protests around the country and reignited the racism debate world over. “Racism is not restricted to the colour of the skin. Not allowing to buy a home in society just because u have a different faith is a part of racism too,” Pathan wrote on Twitter.

Racism is not restricted to the colour of the skin.Not allowing to buy a home in a society just because u have a different faith is a part of racism too… #convenient #racism

When asked if he wrote out of his personal experience or it was something he observed, Pathan told PTI: “It is an observation and I don’t think anyone can deny this.” Pathan, who retired from all forms of the game earlier this year, played 29 Tests, 120 ODIs and 24 T20Is.

In the wake of Floyd’s death, international cricketers have come out and spoken on the issue of racism in the game. The cricketers include West Indians Chris Gayle and Darren Sammy, who has alleged that he was racially abused by some of his Sunrisers Hyderabad teammates during the 2014 IPL.

Twitter’s version of Instagram Stories is now available in India