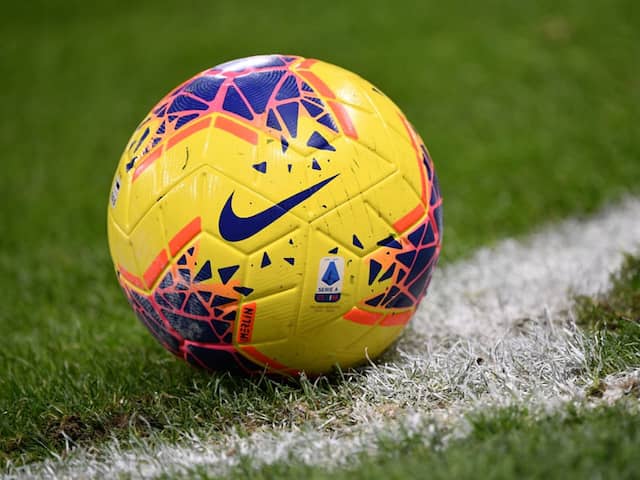 
Italian football federation president (FIGC) Gabriele Gravina said Monday he hoped that a small number of fans will be able to attend matches before the season finishes. “Fans in stadiums? It is my heartfelt wish to be able to see a small presence in stadium for the end of the championship,” Gravina told Italian radio. “It seems unthinkable that in a stadium with 60,000 or 80,000 seats, there is no space for a minimal percentage of spectators who can attend the match with all necessary precautions.”

Italian football has been suspended since March 9 because of the coronavirus pandemic which has killed over 33,500 in the country, but will return to action mid-June with the season scheduled to end in early August.

Matches will be played behind closed doors and adhering to a strict health protocol.

But there have been growing calls for stadiums to be opened to supporters in a limited capacity where conditions allow.

“Certainly it is premature today but with the resumption of the championship, there could be a new little signal of hope for our country,” continued Gravina.

“It would also be a way to reward enthusiasts after a particularly difficult period.”

Cinemas and theatres will be able to reopen in Italy from June 15 with limited places and following social distancing rules.

Lizzo Breaks Down in Tears as She Addresses Racism Amid Protests