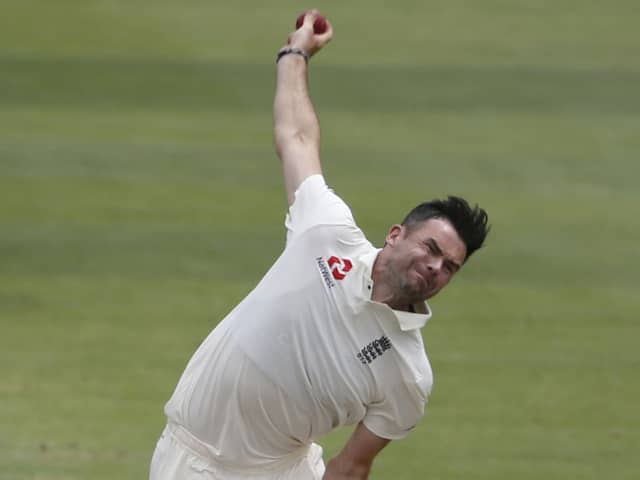 James Anderson was rested for the second Test against the West Indies.© AFP


England pacer James Anderson has said that he wants to be around to play the next Ashes in Australia. The 37-year-old said that in order to play the Ashes, he will have to miss odd games here and there. “Looking at the bigger picture, I want to be around when we go to Australia for the next Ashes, so to be able to do that, I’ve certainly got to do things slightly differently,” ESPNCricinfo quoted Anderson as saying. “It might mean missing the odd game here or there to make sure that I’m in the best possible situation. I want to keep bowling and keep my form, but I also want to look after my body as much as I can as well. I’m a bit more open to it now than I was, say, two or three years ago,” he added.

Anderson had played the first Test against the West Indies, but he was rested for the second Test.

Now, England’s management has a severe headache as they have 5-6 bowlers to choose from for the final Test against Windies.

The 37-year-old Anderson has played 152 Tests so far in his career and has managed to take 587 Test wickets.

He is the fourth highest wicket-taker in Test cricket.

Currently, the series between England and West Indies is levelled at 1-1. If England wants to retain the Wisden Trophy, then the side needs to win the final Test of the series.

The third and final Test will be played at Manchester from Friday, July 24.