With a court hearing scheduled Thursday and flights unavailable, attorneys representing Ahmaud Arbery‘s family say they “started losing hope” they’d be able to attend—that is until Jay-Z offered to help.

According to Instagram posts shared by Blerim Elmazi and S. Lee Merritt, the rapper lent his private plane to the legal team so they could make it to a preliminary hearing in Georgia.

“Court hearing in Brunswick, Georgia this morning,” Elmazi captioned a photo standing in front of the jet. “No flights to take us there last night. @leemerrittesq and I spent hours trying to find flights or cars. At 1 am we started losing hope till we got a call from Jay-Z’s people at Roc Nation who chartered a flight for us to attend this hearing with the family of Ahmaud Arbery. Thankful for their support.”

During today’s probable cause hearing, NBC News reports that a judge ruled that all three defendants charged in connection to Arbery’s death would stand trial. 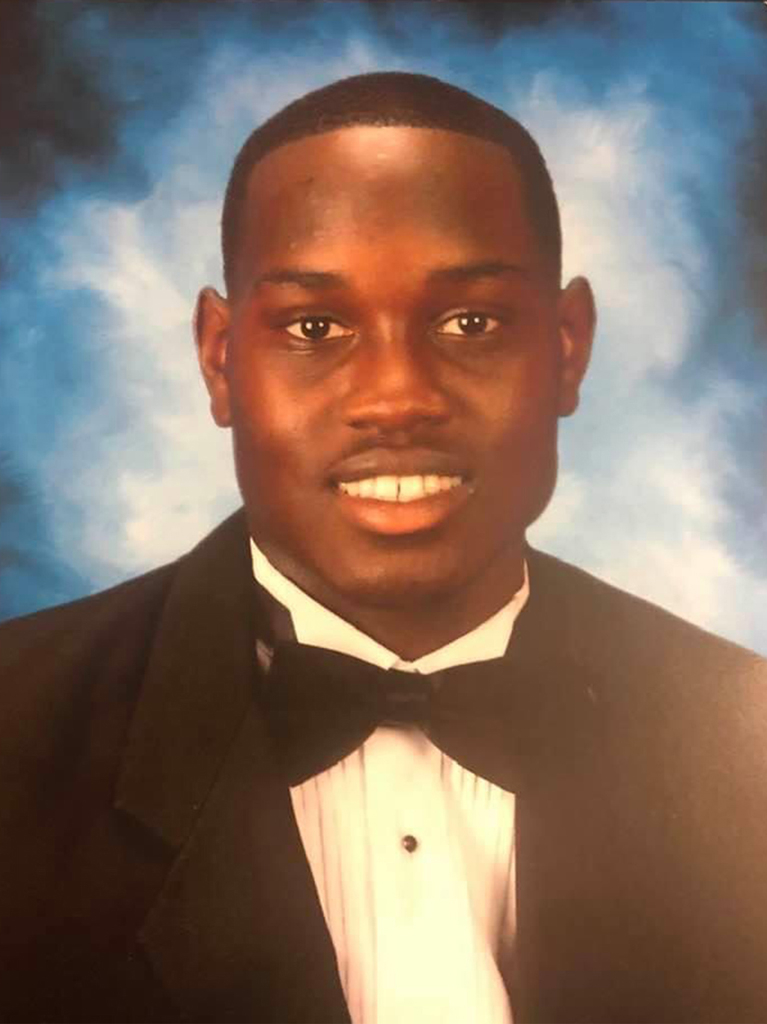 On May 7, Gregory McMichael, 64, and his son Travis McMichael, 34, were arrested and charged with felony murder and aggravated assault.

The man who allegedly recorded the fatal shooting of Arbery, 50-year-old William “Roddie” Bryan, was taken into custody two weeks later and charged with felony murder and criminal attempt to commit false imprisonment.

While Arbery’s family maintains he was out for a jog when the shooting took place, the McMichael’s, who are white, have said they thought he was a burglary suspect.

Earlier this week, Jay-Z and Roc Nation took out multiple, full-page ads in newspapers nationwide as a tribute to George Floyd, who died in Minneapolis police custody on May 25.

Quoting a 1965 speech by Dr. Martin Luther King Jr., the ad reads in part, “Only way we can really achieve freedom is to somehow hunker the fear of death. But if a man has not discovered something that he will die for, he isn’t fit to live. Deep down in our nonviolent creed is the conviction—that there are some things so dear, so things so precious, so things so eternally true, that they are worth dying for.”

Jay-Z’s rep had no comment when contacted by E! News regarding the private plane gesture.