John Legend On Where His Friendship Stands With Kanye West 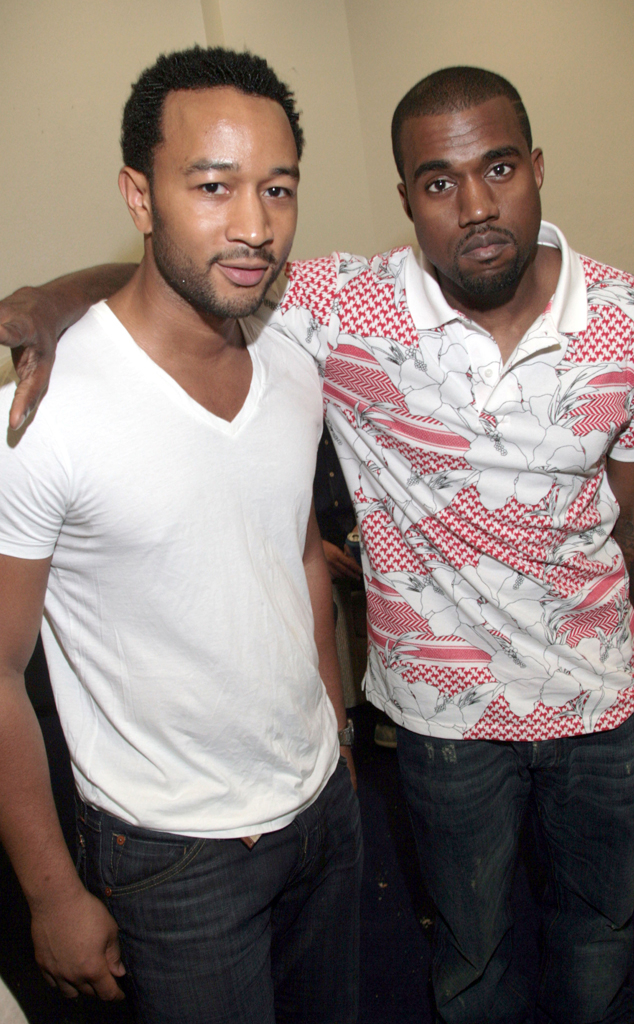 John Legend and Kanye West aren’t as tight as they used to be.

In a new interview with UK newspaper The Sunday Times, Legend opened up about how his relationship with the Jesus Is King rapper has dissolved in recent years.

In 2018, West took a public stance supporting President Donald Trump, to which Legend asked him to reconsider. In response, West tweeted out screenshots of the friends’ private text messages.

In the wake of the interaction, there have been ups and downs in their public discourse, often leaving Kim Kardashian and Chrissy Teigen in the middle.

A year later, Legend told Vanity Fair: “I’m not trying to disown Kanye because I still love him and love everything we’ve done together creatively. But we were never the closest of friends.”

However, they were close enough that Legend performed at Kimye’s wedding in 2014. Legend has also attributed much of his musical success to his relationship with West, saying the then-producer was instrumental in securing his early record deals.

Currently, Legend says that while he and West aren’t best buds, their political disagreements aren’t exactly to blame.

“I don’t think we’re less friends because of the Trump thing,” Legend told The Sunday Times on Saturday. “I just think we’re doing our own thing. He’s up in Wyoming. I’m here in LA. We’ve both got growing families and I no longer have a formal business relationship with him as an artist, so I think it’s just part of the natural cycle of life.”

Legend did reiterate that they still don’t see eye-to-eye on the president, referencing a recent GQ interview in which West once again vocalized his support for Donald Trump, saying, “We know who I’m voting for!”

In 2019, Trump tweeted about Legend calling him a “boring musician” and Teigen his “filthy-mouthed wife.”

“Obviously we disagreed on the Trump thing and we still do apparently,” Legend continued. “But what I’ve always said is, we never talked about politics before. It was never a part of our interaction. Our interaction was almost always about creativity and music. He’s also in a different place musically. He’s doing gospel music. That’s what he’s focused on right now, designing his clothes, so we’re in different places.”

When asked if he’d consider attending one of West’s Sunday Service performances, Legend said he was open to the idea.

The singer also addressed the disdain the president has for the couple, specifically his wife.

“He has a problem with strong women,” Legend said. “He definitely has more ire toward Chrissy. She’s a woman who would dare talk back to him and not revere him. He’s threatened by that.”

Legend confirmed that he gets concerned for his partner when spatting with Trump, but ultimately believes in her strength and intelligence.

“I know she’s much sharper than him, and funnier,” he said. ” He can’t hang with her. She doesn’t need my protection. She will destroy him.”

Phoebe Bridgers Brings Beauty To An Ugly World With ‘Punisher’