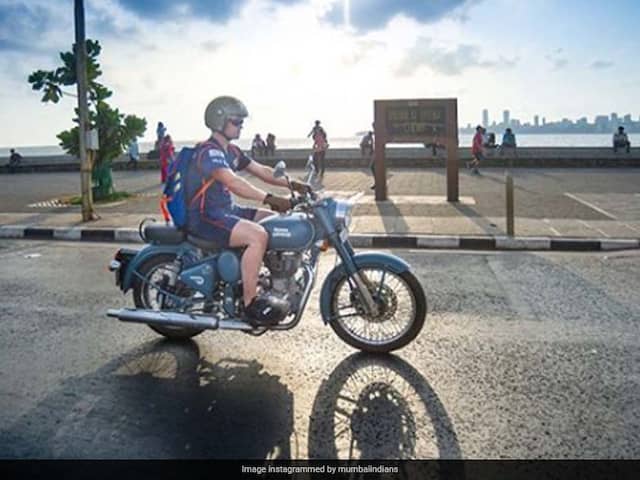 Jonty Rhodes turned 51 on Monday and wishes poured in for the former South African cricketer.© Instagram

Rhodes pulled off a spectacular run out to get rid of Inzamam-ul-Haq, Cricket World Cup in the caption of their tweet wrote, “Happy Birthday Jonty Rhodes, WATCH his superman run-out from the 1992 CWC against Pakistan”.

WATCH his superman run-out from the 1992 CWC against Pakistan pic.twitter.com/3hDeO9sPzG

Rhodes made his debut back in 1992 against Australia at Sydney in a One-day International. He played 245 ODIs in a career spanning over eleven years and scored 5,935 runs with an average of 35.11.

In Tests, Jonty Rhodes made his debut against India at Durban in 1992. He featured in 52 Test matches and scored 2,532 runs with an average of 35.66. Rhodes managed to score 17 half-centuries and three centuries in the longest format of the game.