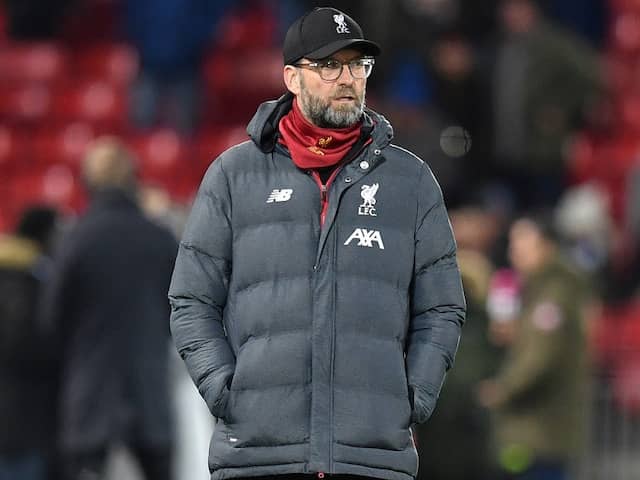 
Liverpool manager Jurgen Klopp has hit out at UK’s Prime Minister Boris Johnson for his handling of the coronavirus. The United Kingdom has so far reported 3,03,000 coronavirus cases and the death toll stands at 42,500, Goal.com reported. “I was not worried for one second that the government could cost us the title because I was worried about the numbers who were dying and I’m still worried,” Goal.com quoted Klopp as saying.

“I didn’t vote for this government. This government was the choice of other people. And the problem I had was that I got the news from England and the news from Germany. If aliens looked at us both from the outside, they would think we came from two different planets,” he added.

Klopp also said that he still does not understand why people in the UK were asked to wear masks in closed areas on June 15.

“From a personal point of view, I don’t understand why we started wearing face masks in closed areas on June 15 when five or six weeks ago all the other countries were doing it,” Klopp said.

The Premier League was suspended in March due to the coronavirus.

The league resumed its suspended season earlier this week.

The side is currently at the top of the standings and needs just two more wins to secure the title.

A playbook for growth in the new normal for ‘Automation’