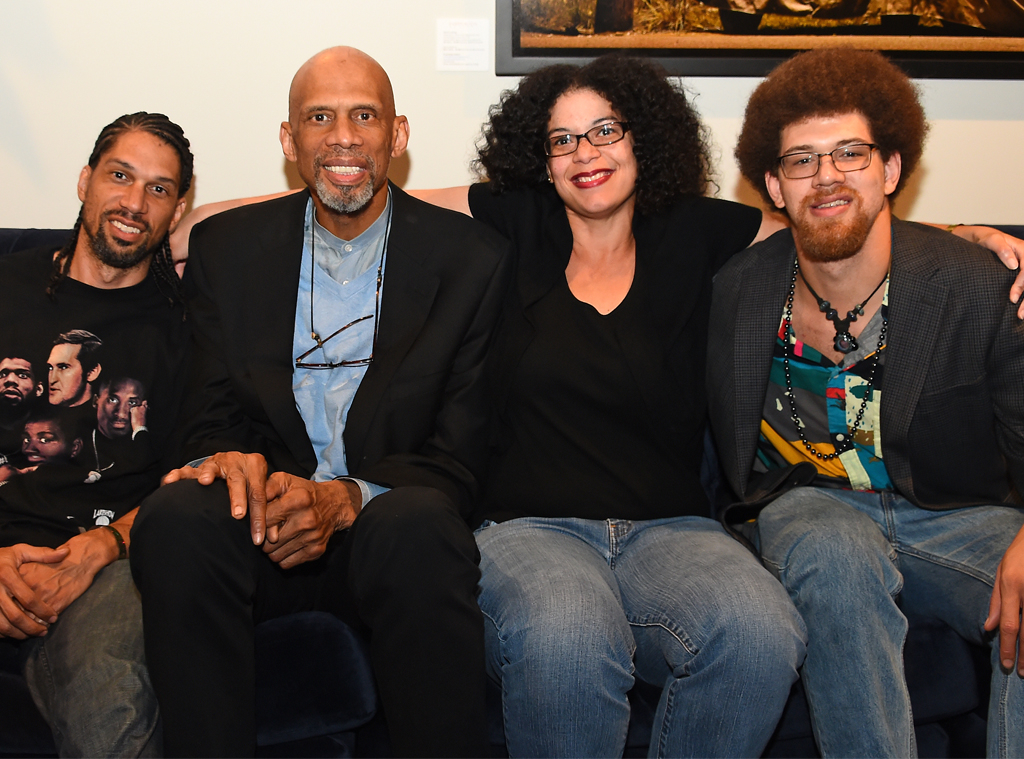 Kareem Abdul-Jabbar‘s son, Adam, was arrested on Tuesday evening after he allegedly stabbed his neighbor multiple times during a dispute, sheriff’s officials said.

On Friday, a spokesperson for the Orange County Sheriff’s Department confirmed to E! News that the NBA star’s son was arrested and booked on one charge of assault with a deadly weapon. The 28-year-old posted $25,000 bail and was released from custody on Wednesday.

Additionally, the Orange County Sheriff’s Department stated that officers responded to a report of a stabbing in a San Clemente neighborhood around 10 p.m. “The victim transported himself to the hospital with multiple non-life threatening injuries and the investigation is ongoing,” the spokesperson shared. They were unable to disclose the cause of the neighborly dispute.

Neither Adam or Kareem have addressed the alleged incident as of yet. E! News has reached out to reps for the former Lakers star for comment.

Kareem and his son previously appeared on Celebrity Family Feud, along with three other relatives in 2007.

The 28-year-old has otherwise maintained a life out of the limelight, though his father continues to use his platform to educate people on the racial inequality and discrimination that pervades American culture, among other causes.