According to court documents obtained by E! News, the Voice coach filed for divorce from her husband in a Los Angeles court last week, citing “irreconcilable differences” as the cause of their split. She requested joint custody of their two children, Remington Alexander and River Rose Blackstock. She also is a proud stepmom to Savannah and Seth Blackstock.

Clarkson hasn’t addressed her decision to part ways with Blackstock.

The two began dating in 2012 and after a brief courtship, Kelly announced they were engaged. “I’M ENGAGED!!!! I wanted y’all to know!!” she wrote. “Happiest night of my life last night! I am so lucky and am with the greatest man ever.”

They exchanged vows nearly a year later in Tennessee and almost immediately got pregnant with their daughter River Rose.

River was joined by little brother Remington, or Remy as the family calls him, when she was 2-years-old.

Over the years, the singer has shared numerous photos of her little ones, who she’s previously said make her feel “empowered.” To see some of these sweet moments of Kelly, Brandon and their kids, check out the gallery below. 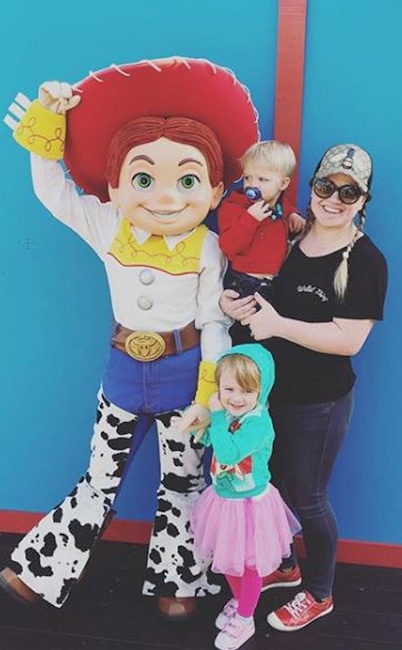 Who doesn’t love a day at Disneyland with mom? 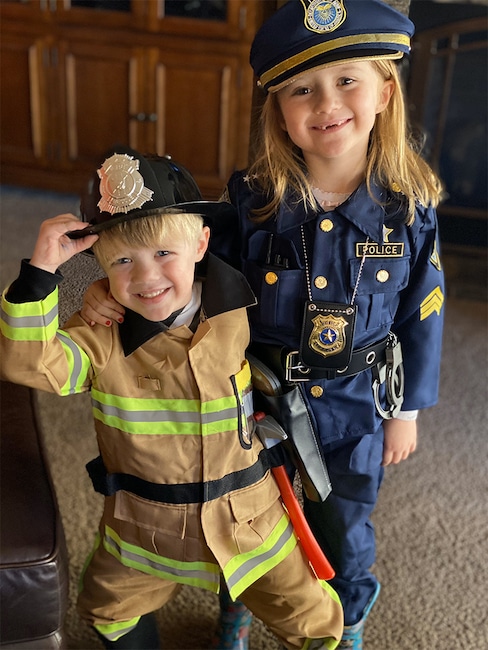 River and Remington are here to help put out fires and solve crime! Running errands is way more fun when you have these two bundle of joys in the back seat. 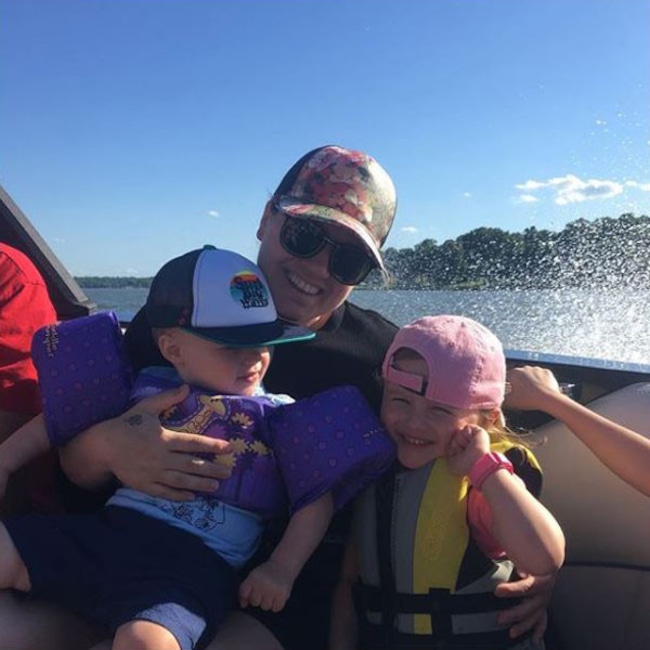 In June 2018, Kelly Clarkson enjoyed some fun in the sun with her two kids, Remington and River Rose. 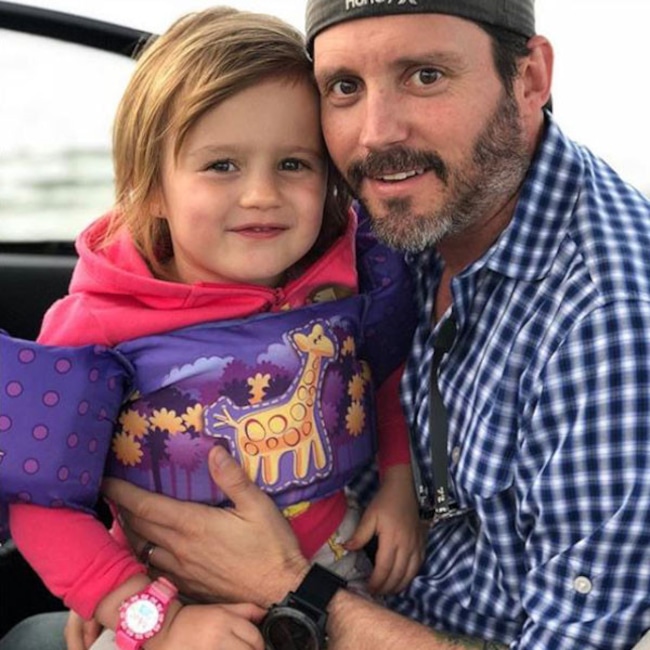 The “Meaning of Life” singer’s husband Brandon Blackstock was all smiles with their baby girl on this fun vacay. 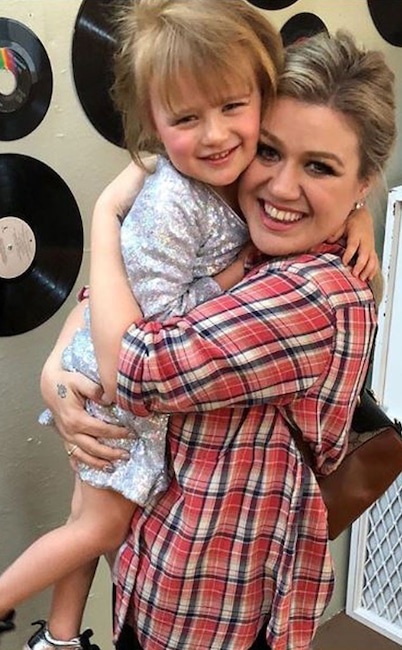 River is already taking after her mom when it comes to performing, and Kelly couldn’t be any more proud. 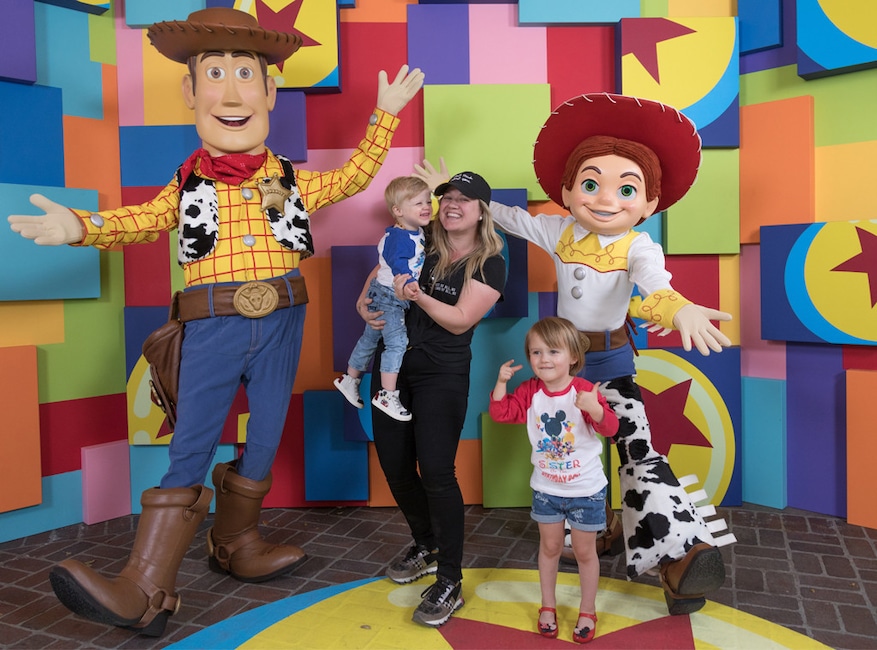 In 2018, the Clarkson-Blackstock crew enjoyed Disneyland’s Pixar Fest and hung out with Woody and Jesse…NBD. 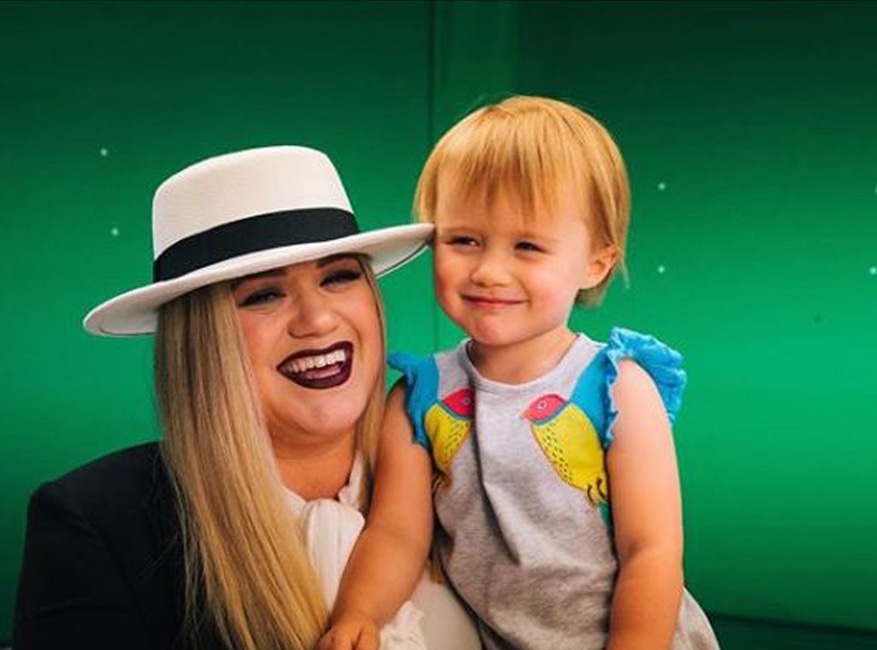 When making her music video in 2017, the Texas native brought her daughter along for some behind-the-scenes fun. 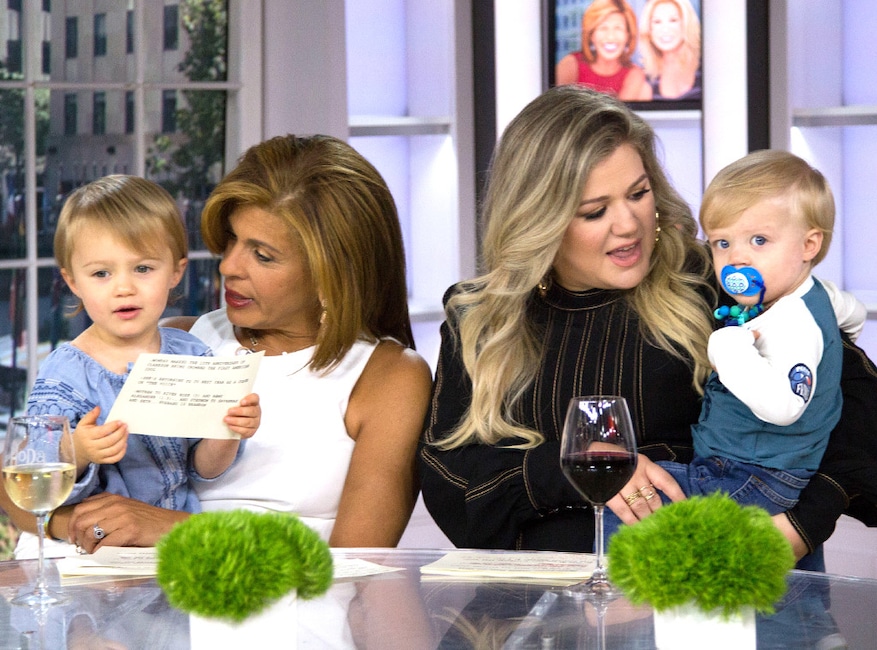 It was take your kids to work day in September 2017 when the children’s book author stopped by the Kathie Lee and Hoda show. 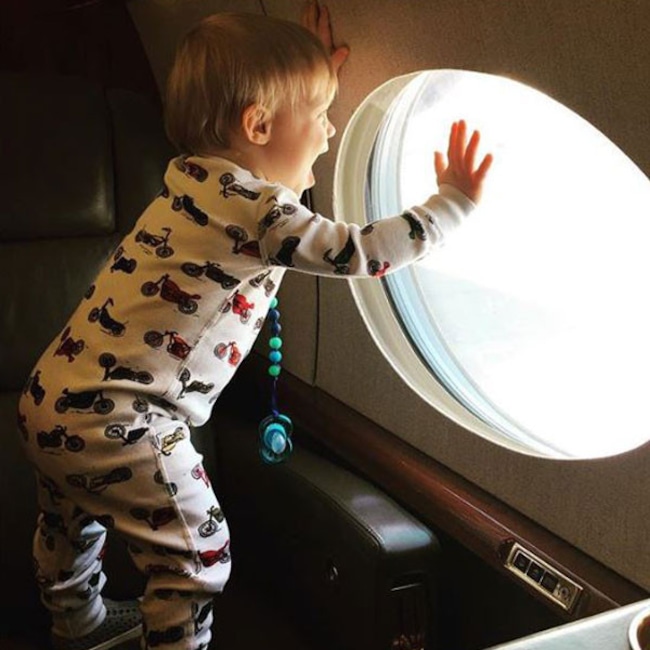 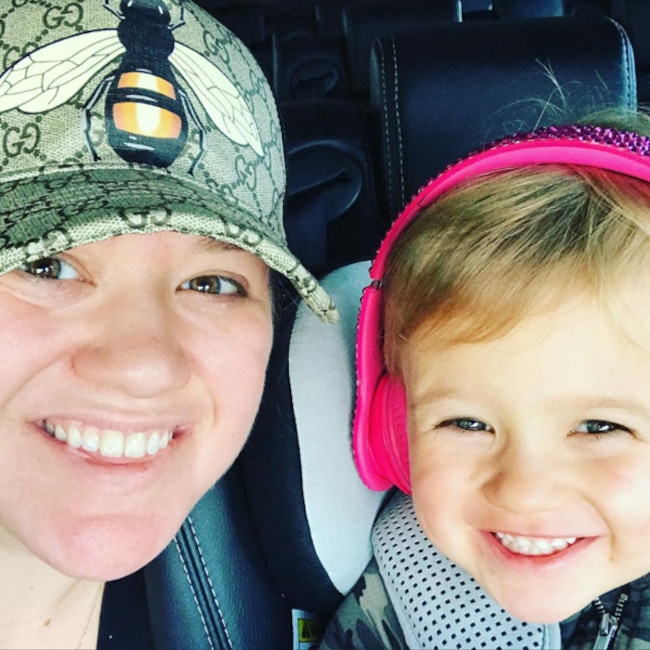 Kelly was all smiles as she took this selfie with her daughter and pointed out that she was make up free in it. 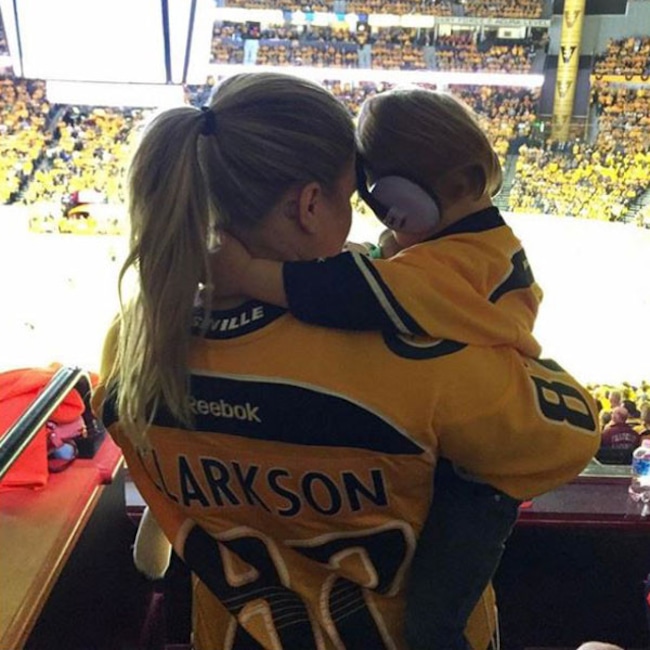 In May 2017, the Blackstock fam took in a Nashville Predators hockey game and they even rocked matching jerseys. 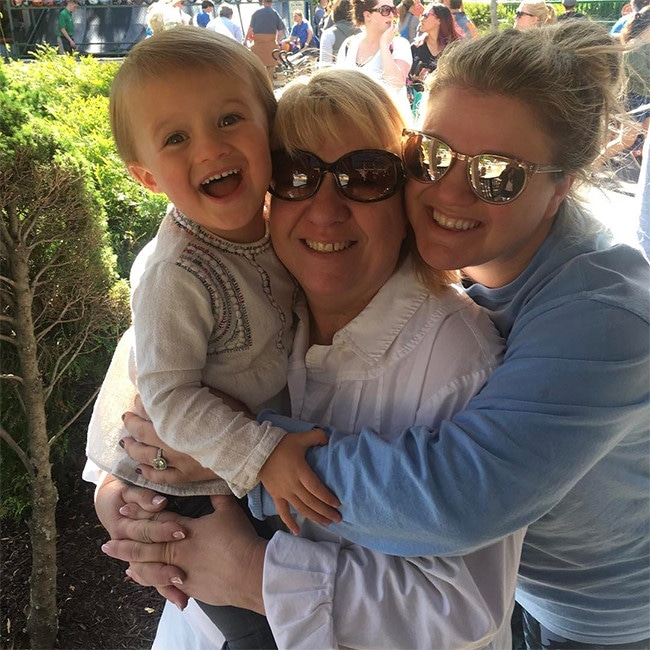 For Mother’s Day, the 37-year-old singer gave her mom a sweet shout out alongside this adorable photo of the three generations of women in her life. 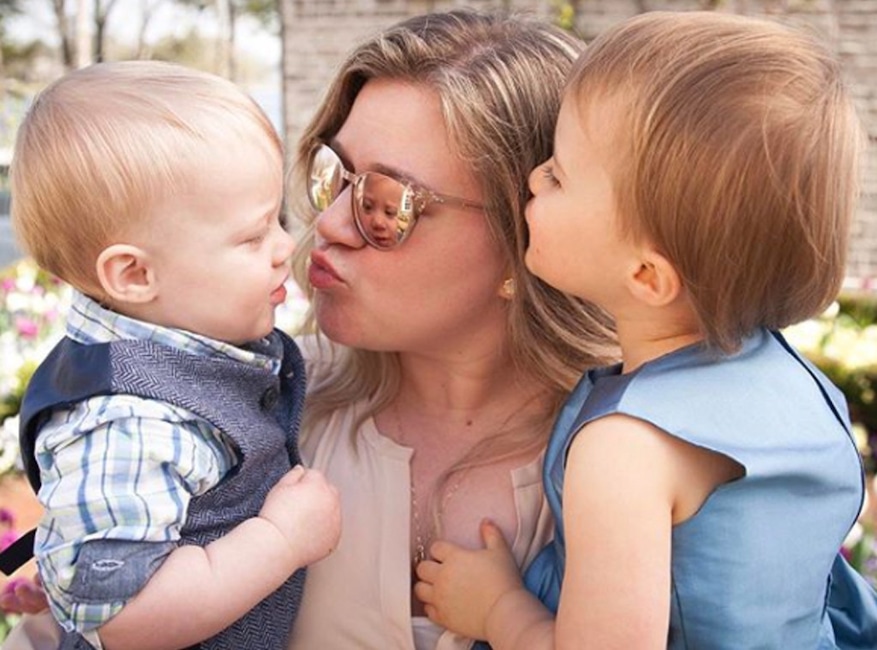 Ugh, could this be any cuter of an Easter moment? 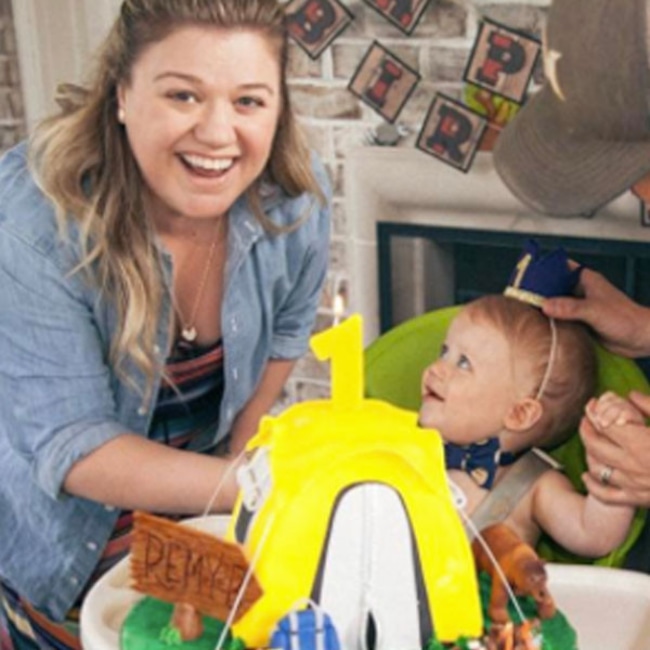 Remy’s first birthday was a total blast and included a massive cake! 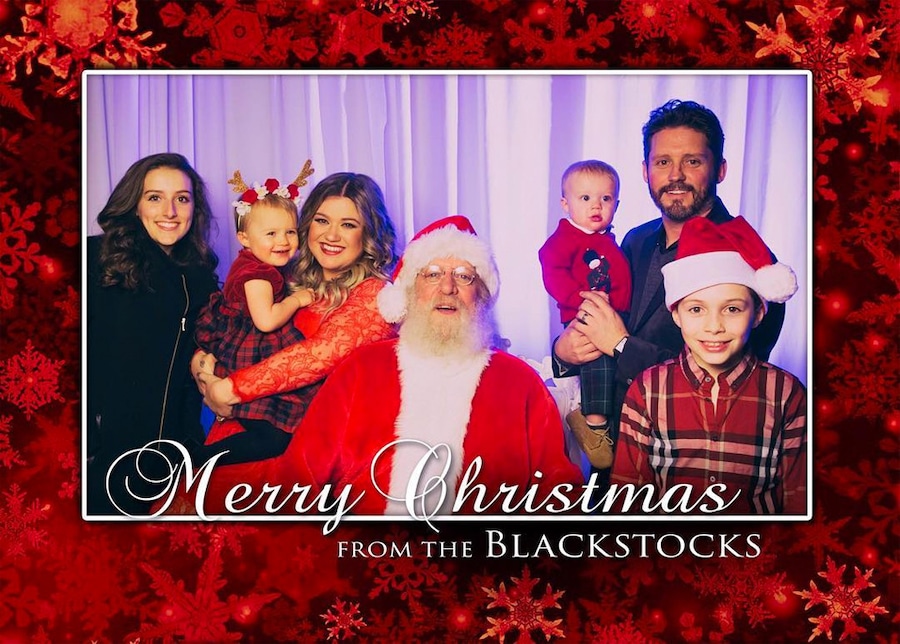 In December 2016, Kelly and her husband along with their two kids and her two stepchildren sent out this precious card. 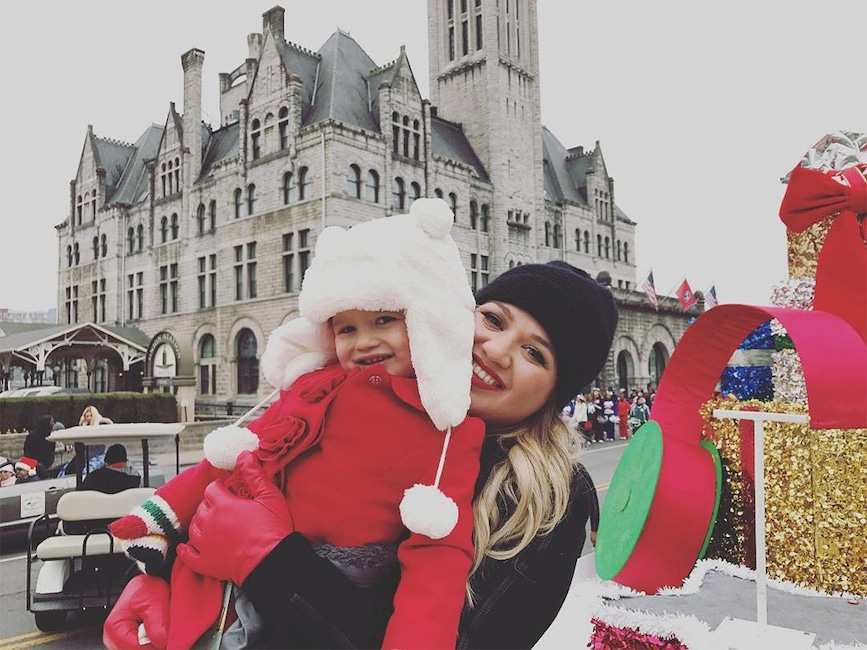 Kelly and River braved the Tennessee winter temps to be a part of the Nashville Christmas Parade in 2016 and seriously, they’re so stinking cute. 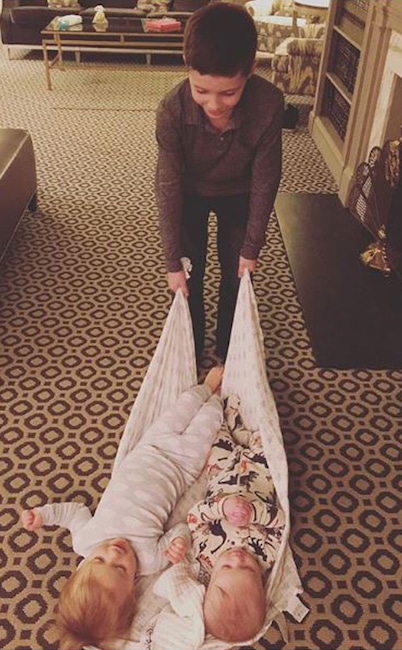 While on a visit to Washington D.C., Kelly’s little ones got a ride on a blanket courtesy of their half-brother Seth. 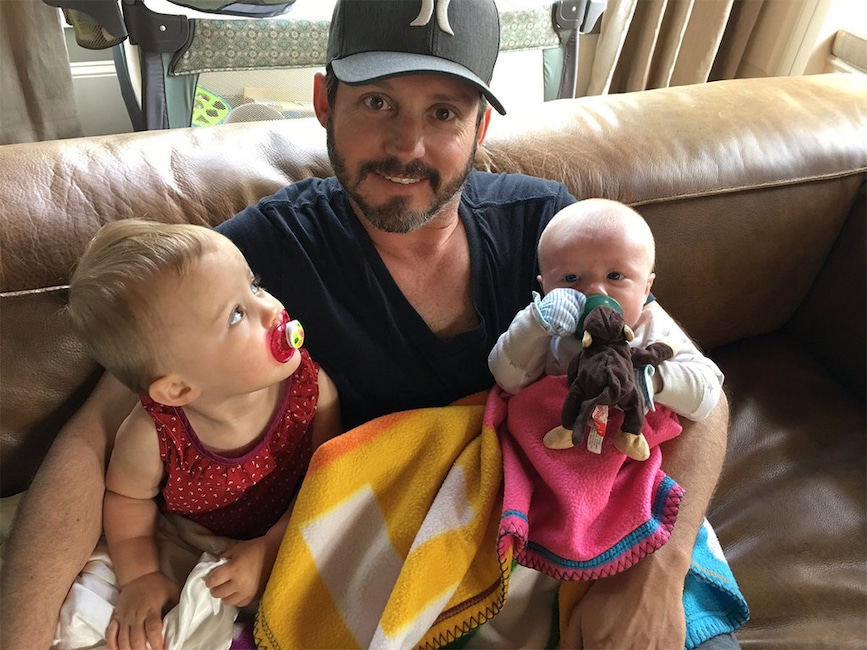 Brandon is a total dad at all times…even when he’s not looking after just his kids. 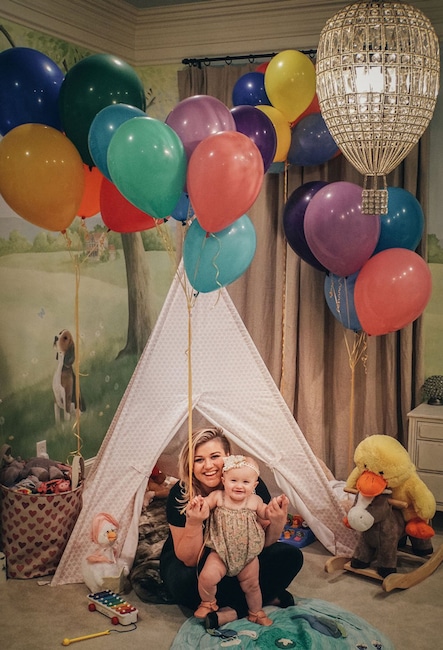 To celebrate the launch of her children’s book, the mom of two shared this adorable snap of her and her daughter. 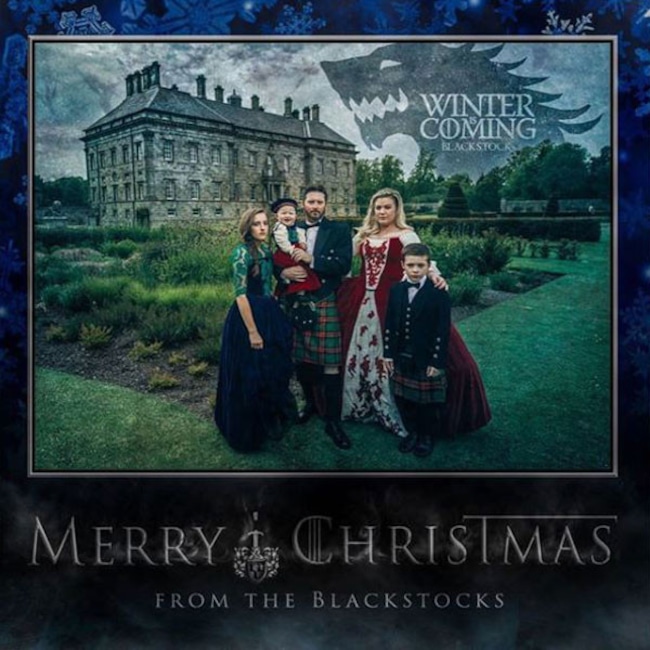 In December 2015, the Blackstock family showed off their Game of Thrones super-fan status with this holiday card. 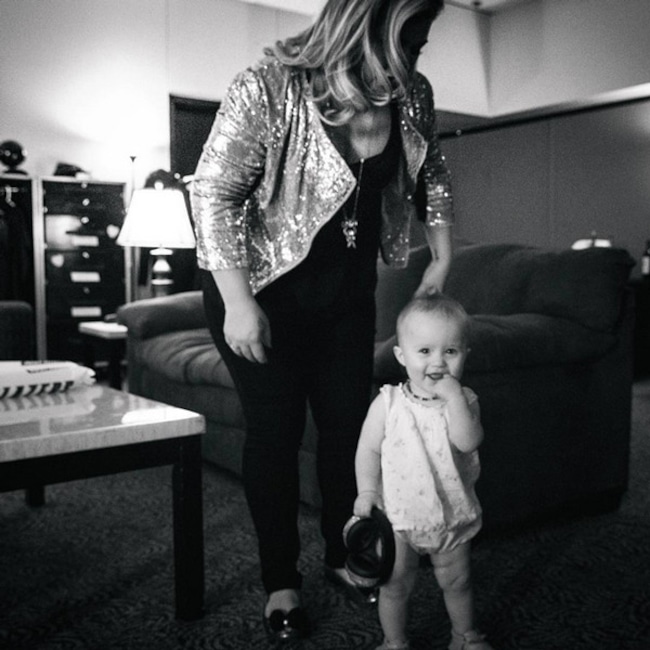 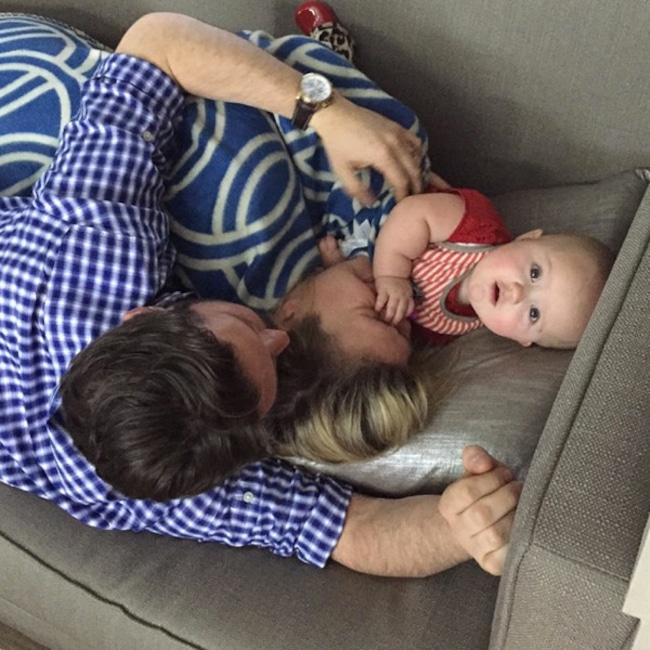 Mom wanted a nap, but clearly her fam had other ideas! 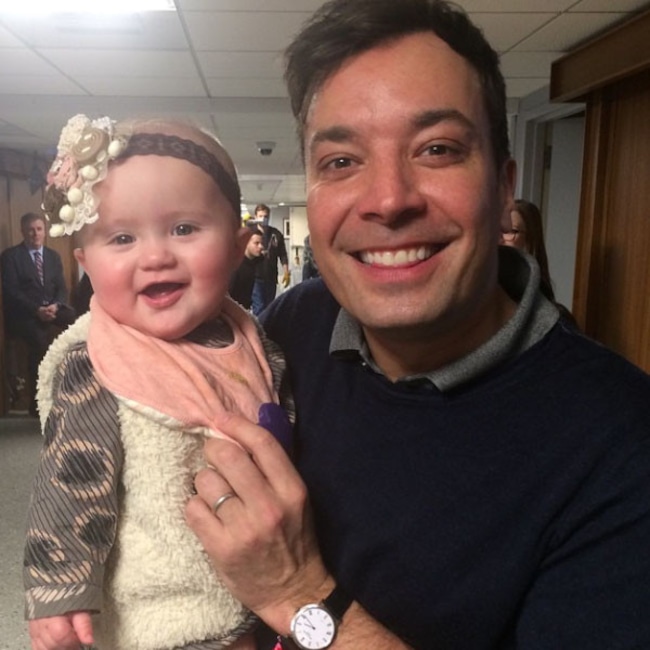 What little one hasn’t hung out with Jimmy Fallon? 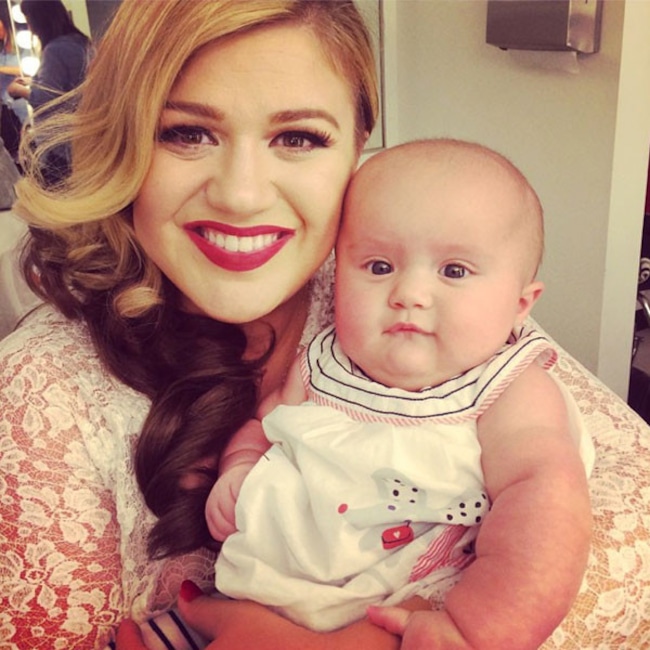 In October 2014, the singer shared her first photo of daughter River Rose and hello, it is so cute.

Gorjana's Bestselling Necklace Is Back in Stock!

THE STREETS Share Video For Title Track “None Of Us Are Getting Out Of This Alive” Feat. IDLES