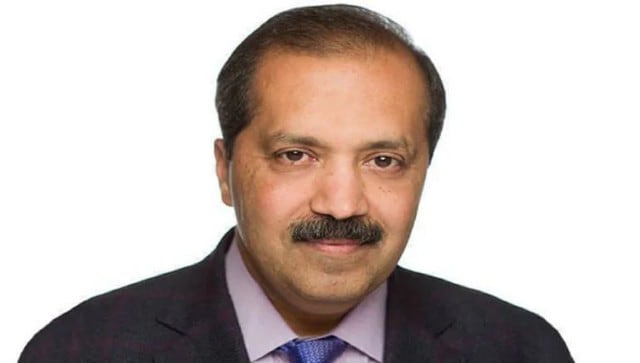 KKR India Financial Services has on 21 December announced that CEO Sanjay Nayar will take on the mantle of chairman from 31 December, 2020.

According to a release by KKR, Gaurav Trehan has joined the firm as Head of KKR’s private equity business in India.

As per the release, as chairman, Nayar will advise and assist KKR’s India business by leveraging his connectivity and experience in India.

Joseph Bae, co-president and co-chief Operating Officer of KKR stated that they are grateful to Sanjay for his role in establishing the business in India, making KKR a leading investor in India, and helping grow the Asia Pacific business, adding that they look forward to his continued support in a new role.

Speaking about Trehan’s appointment, Ming Lu, Head of KKR Asia Pacific stated that he is one of India’s top PE investors, adding, “With his strong investment acumen, relationship-oriented mindset, and his track record of creating value in companies, we are confident he will enable us to augment our ability to support the local economy and take homegrown businesses to the next phase of growth and development.”

Trehan joined KKR earlier this year from TPG Capital Asia. Prior to that he worked with Morgan Stanley.

As per KKR website, Nayar joined the company in 2009 and is also a member of the Asian Investment Committee and Asia Portfolio Management Committee. Nayar held the position of deputy chairman of the Indian Banks Association (IBA), which was the Committee of the Reserve Bank of India that was given the task of building a Centre for Advanced Financial Learning (CAFRAL).

Mint reported that KKR has invested more than $5.8 billion in private equity in the county through 30 September and $10 billion across assets that include, credit, real estate and infrastructure.