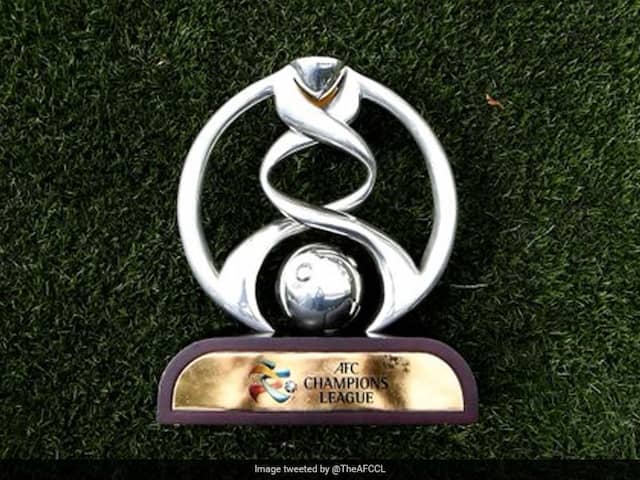 The AFC Champions League will resume on September 14 in Qatar.© Twitter


Malaysia will host two groups in the coronavirus-hit AFC Champions League, organisers said, although two more pools in Asia’s premier football competition remain without a home. After Qatar agreed to host all four groups in the West region, Malaysia has stepped in to stage East-zone groups G and H, featuring teams from Japan, China, South Korea and Australia, as well as Malaysia’s Johor Darul Ta’zim.

The AFC Champions League, on hold since the pandemic wiped out international sport in March, will resume on September 14 in Qatar with the games in Malaysia starting on October 17.

However, “the centralised venue for the AFC Champions League groups E and F as well as the remaining knockout stage matches are yet to be confirmed”, an Asian Football Confederation statement said.

To help squeeze in the condensed tournament, all knockout ties will be played in a single match, rather than home and away, and the final will also be a one-off game played in the West region.