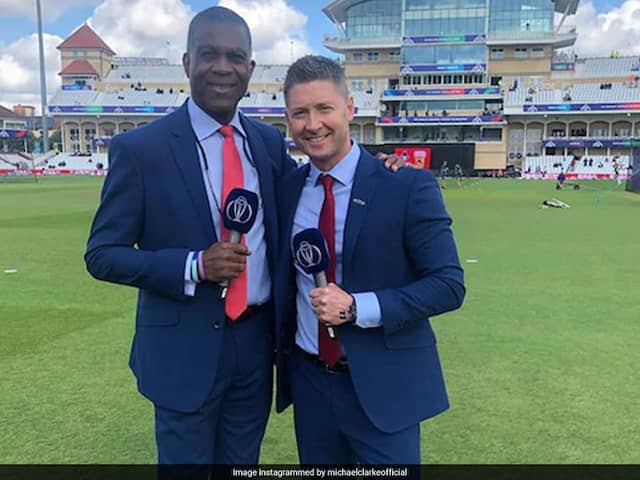 
West Indies cricket great Michael Holding believes regulations against racism in sports will remain “just a plaster on the sore” as long as the society does not unite to tackle the menace. Asked about his views on the worldwide campaign against racism after the killing of African-American George Floyd in the US and numerous athletes taking a stand against it, Holding said racism in sports cannot be stopped by merely having tough rules. “You will get racism, people will shout things at cricket grounds, football grounds, wherever, you can’t stamp out racism by tackling individual sports, you have to tackle the society,” Holding, who took 249 wickets in 60 Tests for West Indies between 1975 and 1987, said in an Instagram chat on Sunday night.

“It is the people from the society who go to these grounds and shout racist slogans or racist abuse at people. You have to tackle it from the society itself, not the sport,” the 66-year-old added.

Holding said the realisation has to be within the society that it is unacceptable to discriminate.

“Fine, sports can have their rules and regulations under which you enter the ground, that’s just a plaster on the sore,” he said.

“The people in the society have got to understand that it is unacceptable, and when you tackle it in the society itself, it will not spill over in sport,” he added.

Holding’s compatriots Darren Sammy and Chris Gayle have spoken strongly against racism and supported the ‘Black Lives Matter’ campaign around the world.

Sammy, a two-time T20 World Cup-winning captain, has gone on to allege that he was subjected to racist comments during his stint with Sunrisers Hyderabad in the Indian Premier League.

The Bachelor’s Colton Underwood and Cassie Randolph Break Up

Contact-sports venues in Malaysia getting back on feet, SE Asia News & Top Stories

Codeko Releases New Music Video For “Bad At Being Alone” –