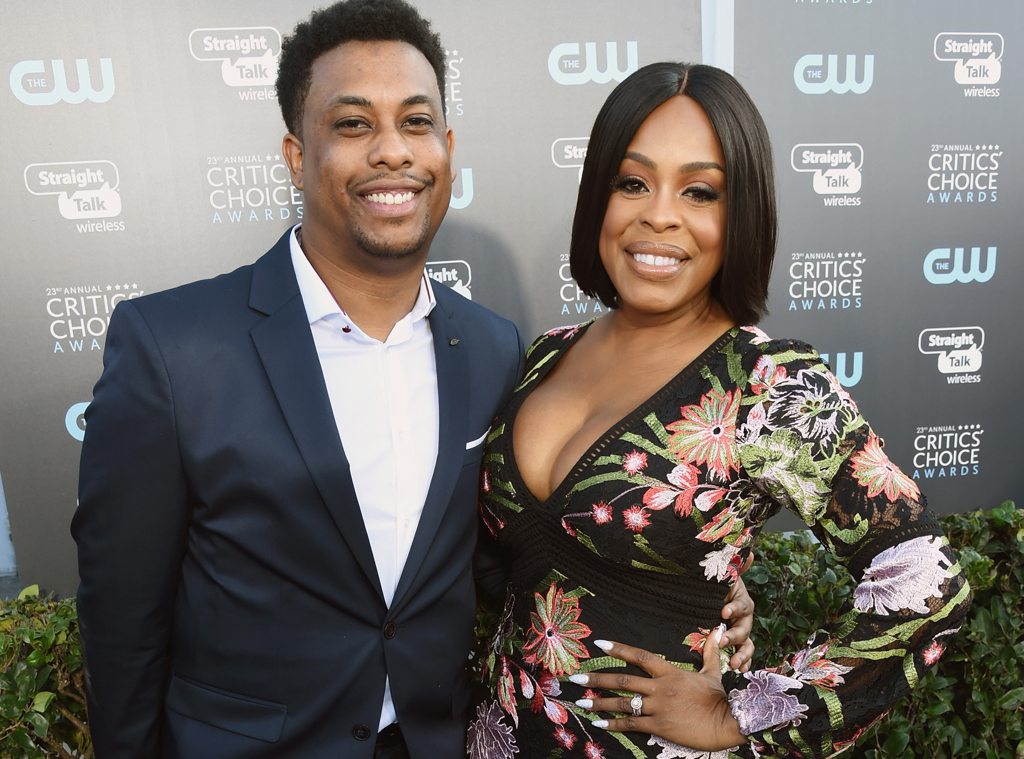 Niecy Nash is speaking out.

In an interview with The Hollywood Reporter, the Reno 911 star opened up about her family’s experiences with police brutality, telling the publication that her son Dominic Nash was recently tasered by police for “a rolling stop.”

“My son got stopped leaving my house last Sunday. And they pulled a taser on him for a rolling stop,” she recalled, after explaining that she’s a “f–king wreck” in light of the events that have unfolded in the wake of George Floyd‘s death. “And then proceeded to question him and ask him, ‘You have on a T-Mobile shirt. Do you work there? Because if you do, how did you afford this car? Because this is a 2020.'”

When asked for comment, the LAPD informed E! News that they were not aware of the incident described by Nash and were unaware of her THR interview.

Prior to Floyd’s passing, the Claws star said that she always told her son to “just comply” with police, noting that the manner of Floyd’s death has left her searching for answers.

“So while I receive phone calls where people are saying, ‘What can white people do? What can non-black people do?’ I’m trying to figure out what to tell my own son,” Nash said. “I used to say, if you just comply, get home, and if there was a wrong that happened, we’ll right it later. But now we watched a murder on national TV when George Floyd was murdered. I don’t know because he complied. He was in handcuffs. He was on the ground with his hands behind his back. So I don’t even know.”

She added, “People are calling me, asking me to tell them something. And I’m trying to figure out what to tell mine.”

As for how those looking to become allies can help, Nash stressed that finding ways to take action shouldn’t fall on the black community’s shoulders. “It isn’t the responsibility of the oppressed to tell the oppressor what to do and how to right the wrong,” she explained. “So my suggestion is you need to ask non-black people what they can do. Are they fighting for equal pay? When they come on these sets, are they making people feel welcome? How are they moving in these scripts and when they look at how people are depicted?”

She continued, “Don’t call one more black person and ask them nothing about nothing. You call the white people and ask them what they could do because black people, by definition, can’t be racist because we’re not the ones in power.”

Nash also told the outlet that she and her colleagues have come together to show their support for Floyd. “For the cast of Reno 911, we play bumbling cops on television but in real life, we got together as a cast and donated $10,000 towards George Floyd’s funeral,” she shared. “It is important to know that even in our art, we have humanity.”

Lana Del Rey Responds to Accusations of Racism: You Want the Drama